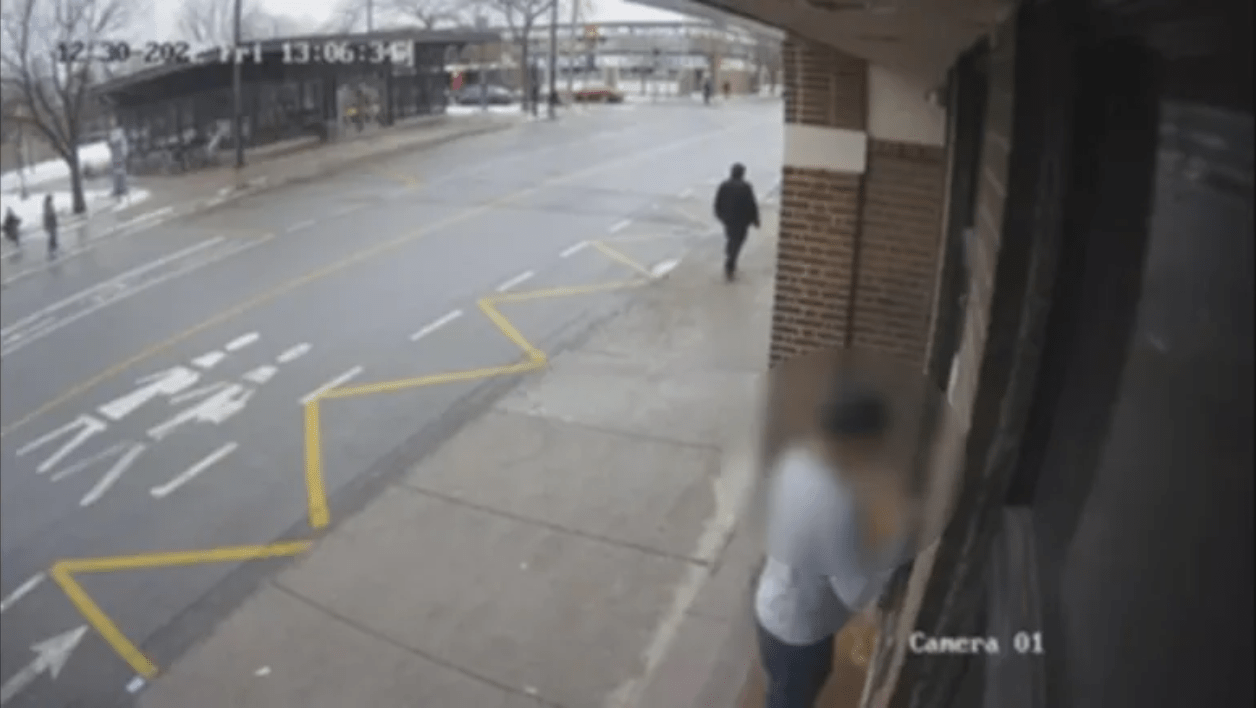 Article #1: Muslims in Verdun, Que., worried after man appears to try to gain access to mosque

The Islamic community in Montreal’s Verdun borough is on edge after a man appeared to try to force his way inside a mosque.

The incident took place on Dec. 30 at the Islamic Centre of Verdun and was captured by a surveillance camera.

The video, which was posted to social media on Dec. 31, shows a man cross the street to pursue two men toward the mosque, located just beside the Verdun Metro station.

The man attempts to follow the men inside. He tugs the door once but is unsuccessful in gaining access because the men are holding it shut. He gestures, points at the men inside the centre and appears to say something before walking away.

January 4, 2023 | Muslims in Montreal are shaken after a man attempted to enter the Islamic Centre of Verdun during prayer on Friday.

A video from a surveillance camera posted on social media depicts the man jogging across Verdun St. to follow two congregants into the mosque, but not being able to open the door. He appears to say something while pointing his finger in the direction of the men inside before walking away.

“Our congregants didn’t give him access,” said Samer Elniz, spokesperson for the centre and communications co-ordinator for the Muslim Association of Canada in Quebec. “He wanted to go inside by force. But they stopped him (by holding the door closed).”

January 5, 2023 | Montreal’s Muslim community is shaken up, after video surveillance posted to social media shows a man trying to force his way into the Islamic Centre of Verdun during Friday prayers.

“We are very sad about that and we feel scared,” said Samer Elniz, spokesperson for the centre and communications coordinator for the Muslim Association of Canada in Quebec. “The last Friday of the year, so people are on vacation, we look to relax, we look for peace by doing prayer in a good manner, in a peaceful manner, and unfortunately, an accident like that shocks us.”

Tags: 2023 community Islamophobia Quebec
Previous Story
Future of Good Names Sharaf Sharafeldin as one of the Top 30 Canadian Social Purpose Newsmakers of 2022
Next Story
The consequences of falling behind our allies on combatting terrorist financing 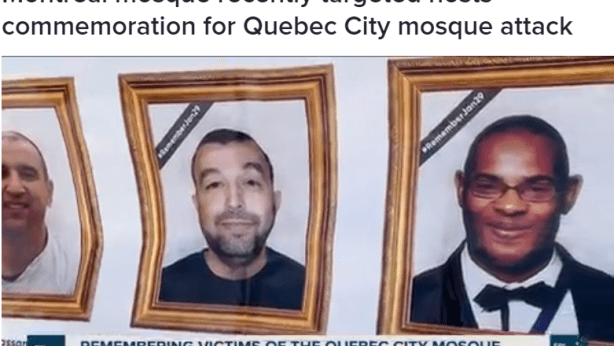 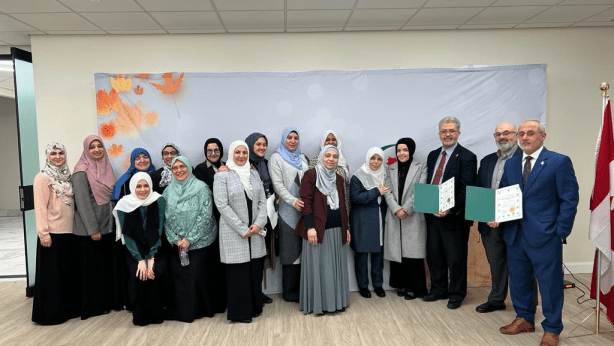