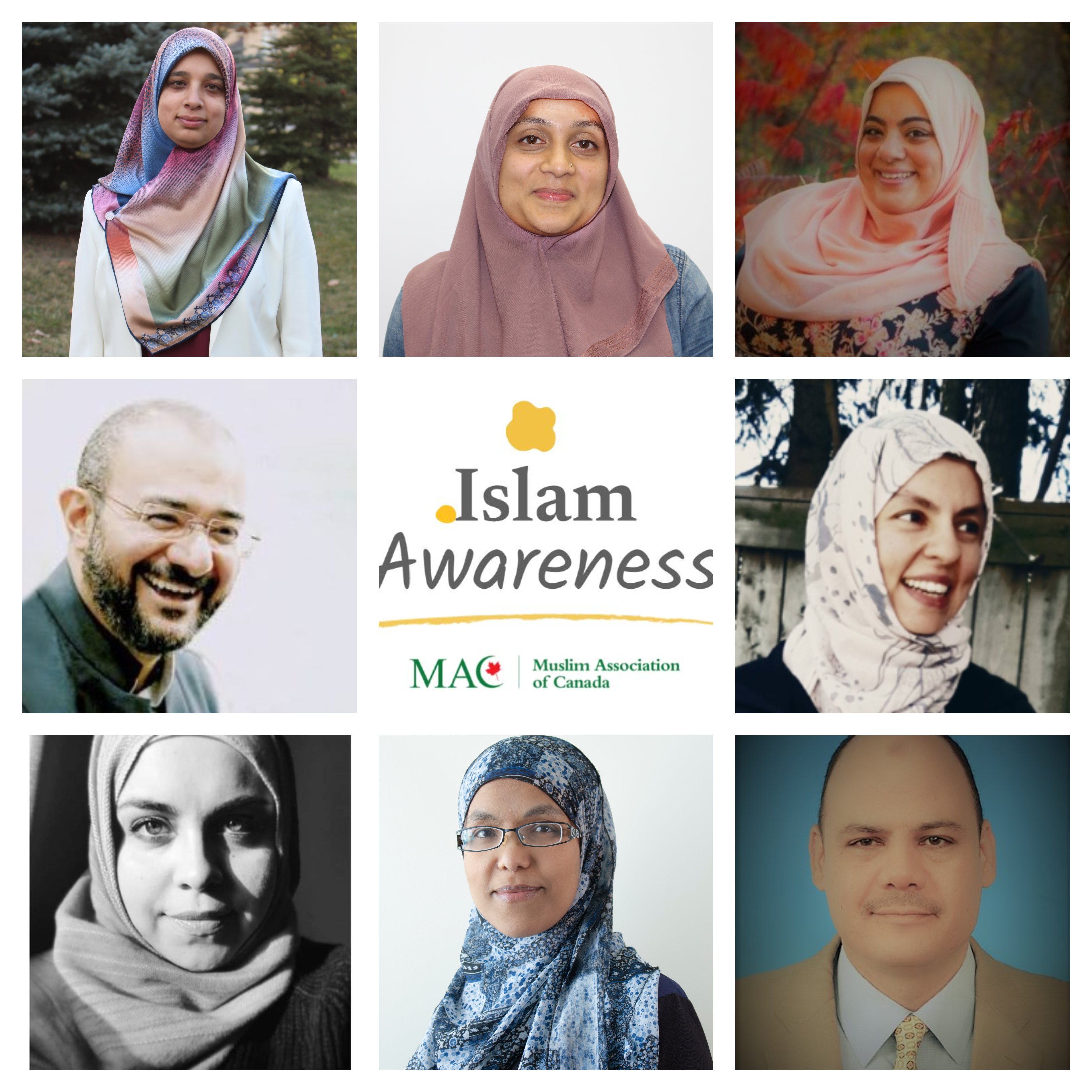 December 2, 2022 | Amid rising waves of Islamophobia, educators now have a new digital platform to help them combat hate.

The Muslim Association of Canada officially launched islamawareness.ca Thursday, which was funded in part by a $225,000 grant from the Ministry of Education, announced in June after five members of the Afzaal family were killed by a motorist in London, Ont. in what police say was a hate-motivated attack.

The courses cover high-level topics like defining Islamophobia, implicit bias and how Islamophobia exists in structures and in the media. There are sections on hate crimes, the history of the issue and overlaps with anti-Black racism. And the first of the three courses gives an introduction to Islam explaining customs and values, like dietary restrictions, holidays and the history of the religion.

“I think this (platform) really empowers all three: Muslim students, non-Muslim students, and educators around addressing something that we, statistically, are seeing is on the rise. And in the space that’s most important, which I think is education,” said educator Memona Hossain who worked alongside several others to create the platform’s content.

Through about six hours of video spread over 50 clips, infographics and resources, the platform offers teachers straightforward tools to use in the classroom or to inform their lesson plans.

Ayaan Abdulle recalls growing up attending the York Region District School Board and having to at times field questions from classmates about her religion, and doing her best to answer, “but keep in mind — you’re a kid, you’re not a scholar,” she said.

“I think a resource like this would be very helpful in taking that burden off of students,” Abdulle said.

But she wonders if this sort of education will be mandatory for teachers in the near future. And beyond that, how will the resource reach people who may already have a negative view of Muslims?

“The people in the community — the Muslim community, allies, they already understand the harm that Islamophobia has,” she said.

“ … The threat is not coming from within our communities, it’s coming from folks who are not very familiar with Islam. So how are we going to connect with those folks?” she pondered.

The Ministry of Education said it is currently not a mandated part of Ontario’s curriculum. Minister Stephen Lecce said in an emailed statement, “Our government is committed to working with community organizations like the Muslim Association of Canada to create a school climate where students, school staff members and parents feel safe, and are safe, included, and accepted.”

– Article written by Angelyn Francis for the Toronto Star