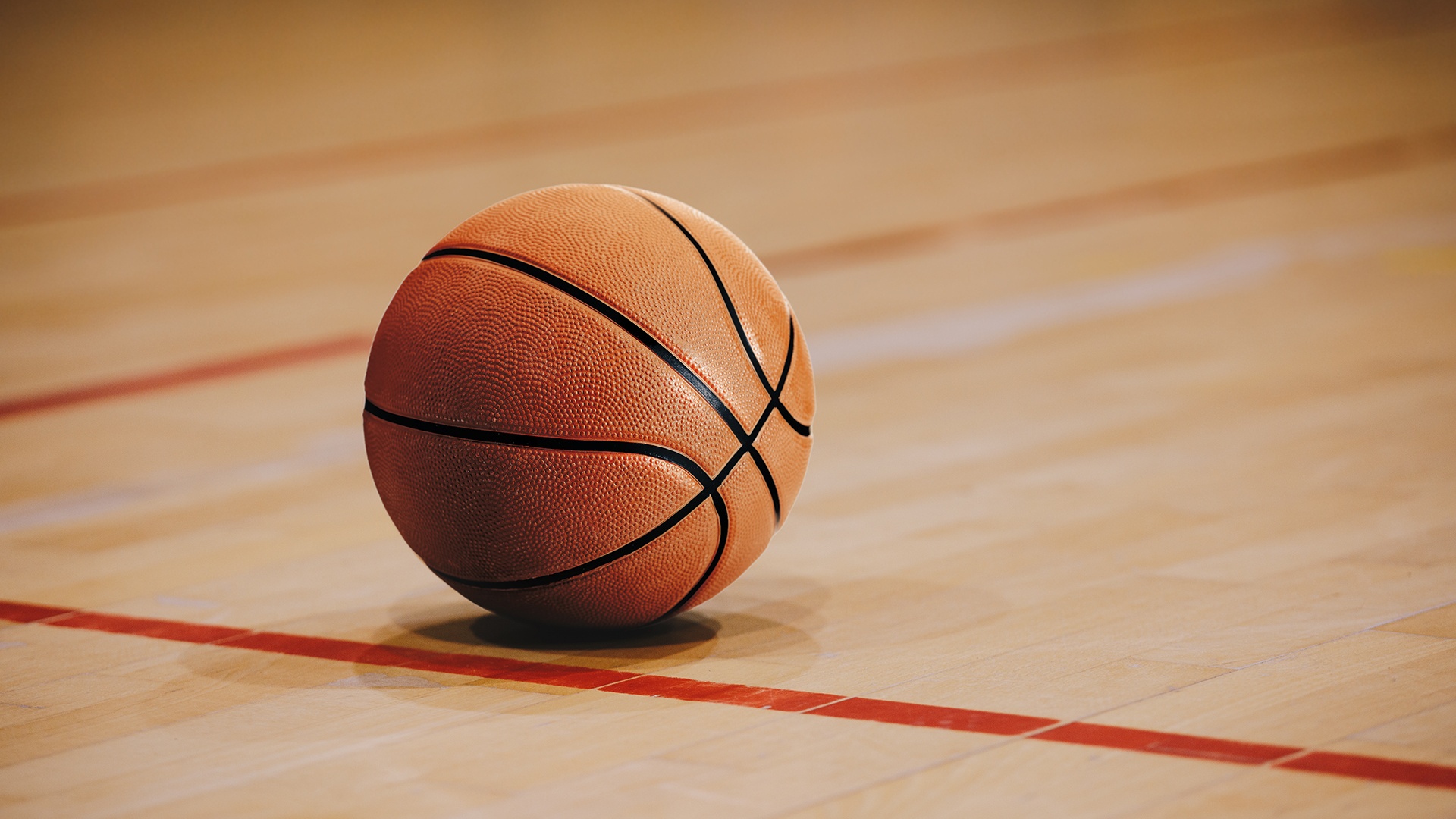 The reverberations of the hate crime on June 6, 2021 will be felt by London’s Muslim community forever. Purple and green ribbons can be seen on people’s chests as a show of unity around the southwestern Ontario city, and the impact of this despicable act can’t be shaken.

Walking the streets as a Muslim can’t be done without a heightened sense of one’s surroundings. While following culturally traditional or religious customs publicly always came with the awareness that some form of misinformed judgment was possible, that it could be fatal — here in Ontario, Canada — is an altogether different proposition and daunting reality. Yet, the Muslim community still looks to represent in the fullest way possible, with both pride and love.

“As muslims, we don’t hate,” Naj Mankal, President of the Islamic Centre of Southwest Ontario (ICSWO) said. “We have love because, only through love, that’s how you’re going to eliminate hate.”

MLSE and the Toronto Raptors want to show the importance of reciprocating that love and support as a stand against hate and so will hold their annual open practice at London’s Budweiser Gardens on Saturday, Oct. 2 while Maple Leafs alumni will face each other in a game on Sunday.

When John Wiggins, Raptors’ vice-president of organizational culture and inclusion, first learned of the incident, he knew a public statement wasn’t enough. When he went out to visit London, he could feel a somberness in the air whether it be in conversations with people or just the general lack of energy in the city. He and his team have committed themselves to a mantra of showing intent with their actions and so anything other than tangible support wouldn’t have upheld the standard the organization hopes to maintain.

“If we’re going to position ourselves as champions for social justice, it had to be more than a statement,” Wiggins said about how the plan to visit came together. “It was, ‘What can we do?’ and I think we kind of paced ourselves with giving some space to the time and to the community, the people involved. When some time had passed, we went out to London wanting to talk and find out what we could do.”

Reaching out to Talha Ahmed, CEO of Penny Appeal Canada — one of the largest Muslim NGO’s in Canada — who Wiggins had already established a strong relationship with in the past was a big factor in getting the wheels in motion. Ahmed’s involvement became integral in establishing engagement with the London Muslim community which led to the ICSWO, London Muslim Mosque, as well as the Muslim Association of Canada (MAC) becoming resources for both guidance and buy-in. Initial conversations regarding covering funeral costs and medical bills evolved into legitimately having a presence in London and maximizing the Raptors’ platform to send a united message against all forms of hate.

“I hope to see people of all ages and all backgrounds unite,” Ahmed said. “We all cheer for the same team, we all boo when the calls don’t go our way and sports is one thing, irrespective of race, religion, ethnicity that unites us all. The fact that we can come together as a diverse community under one roof is gonna be something fun.”

Opportunities to feel a true sense of freedom and togetherness have been infrequent, largely due to the pandemic. Daily prayers at the mosque have been cut down to just Friday, when three separate gatherings are made possible. Aug. 15 provided a momentary exhale, as Muslimfest — an event to gather the community in a show of peace, harmony, and unity — brought performing artists, food vendors and even a Ferris wheel to thousands in attendance over the course of the day in London. Events like that and the one this weekend aren’t just nice, they’re necessary.

“A lot of people are suffering in silence,” Mankal said. “We don’t know what they’re going through. Just because it’s kind of out of sight, out of mind, doesn’t mean that people are not significantly having problems with what happened and how to cope. So, when you can provide them with a Muslimfest or this MLSE event, it puts a smile on their face and that’s priceless.”

Among those in attendance for the Raptors’ open practice will be Jenna Khorshed, a Muslim girl born and raised in London who still feels the shock of June’s tragedy. She has played basketball since the age of 7 and is now not only playing for her high school St. Andre Bessette Catholic Secondary School, but also in a competitive league for the London 86’ers. This will be her first live experience watching the Raptors and finds her favourite team coming through for her community heartwarming.

“I think this means a lot to so many people, myself and my friends and family included,” Khorshed said. “It shows that we aren’t alone in this. There are people outside who have acknowledged what happened and they’re trying to prevent it from happening again and to show that we are all equal. We’re stronger together and the Raptors coming here to acknowledge that is a big part of being able to grow and evolve as a community and society.”

With improving health and safety protocols, over 2,500 people will be expected in the 2,650 capacity arena. There is a minimum donation of $20 for each day with proceeds benefiting MLSE Foundation’s Change the Game campaign. Over the last couple months, Penny Appeal Canada has provided and will continue to provide mental health resources to families and individuals in London. They also purchased 500 total tickets — 250 per day — for youth specifically identified through the ICSWO, London Muslim Mosque, and MAC.

Going beyond the weekend, MLSE and MLSE Foundation have worked with the City of London and local Muslim community stakeholders including Mankal and Ahmed to develop a legacy project in the city to be announced over the weekend. The project is an infrastructure investment designed to engage youth and unite the community through sport.

“We want to uplift that city and that community,” Wiggins said. “I’ve been to London a couple times and this is truly something that has rocked the city. We want to bring a positive energy back to that city by having our guys show up and just have some fun, remind — especially the youth — that they’re valued, that they’re important, that they need not be scared, and that they’re a part of something bigger, whether that’s Raptors nation or a Muslim community that loves and cares for them.”