‘A lot for children:’ Muslim group says action needed instead of thoughts, prayers 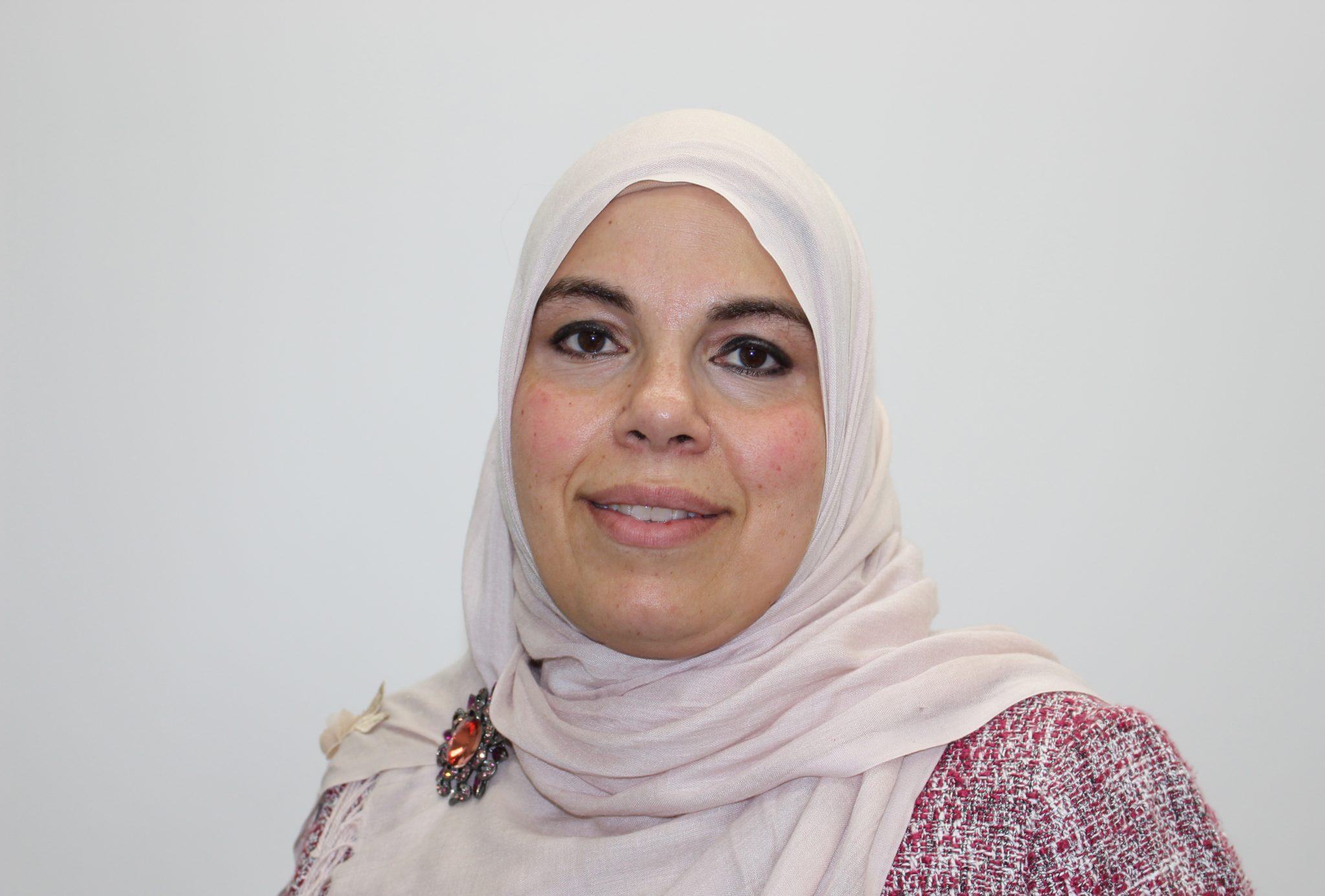 Rania Lawendy says classmates of a Muslim teen who was deliberately struck and killed in London, Ont., haven’t been able to stop crying.

The council member of the Muslim Association of Canada says she went to console students at the London Islamic School after their 15-year-old peer, Yumna, was killed along with three of her family members on Sunday while they were out for a stroll northwest of the city.

Lawendy, whose daughters were also friends with Yumna, says a nine-year boy who survived but was seriously injured, was devastated when he learned about his family while he was in the hospital ICU yesterday.

“This is causing serious anxiety, in Muslim kids especially,” said Lawendy, who is also a principal at MAC Maple Grove School in Kitchener, Ont., and the director of MAC Youth Juniors.

“These brutal attacks of violence keep them awake at night. They’re scared to walk at night. They haven’t been able to stop crying because they’re not just mourning their friend, but (they’re) also worried about themselves.”

Lawendy said she has been speaking with students about the attack and has been giving them guidance. Police have said the man driving the truck targeted the family because of their faith.

“When you’re a victim of hate … it adds another layer of complexity that the average person can’t fathom. And then to have to explain that to your children, and for them to have to kind of deconstruct that … it’s a lot for our children to do.”

Thoughts and prayers from politicians are not enough, Lawendy said.

“Muslims have been reaching out to elected officials and security authorities for years and it’s clear that not enough is being done,” she said. “I know your thoughts and prayers are with us and I appreciate that, but I need more from you as a politician.”

Lawendy said the community has been asking the government for years to track hate crimes more thoroughly and to address the dangers of white supremacy, but little has been done.

“If I heard one more time the phrase ‘hate has no place in Canada’, I thought I was going to track down the politicians (and) have more than words,” added Barbara Perry, a professor of criminology and justice at the University of Ontario Institute of Technology in Oshawa.

“It’s just so frustrating because we hear this again and again. Clearly, it does have a place in our country. It keeps happening.”

The evidence is in the numbers.

“From 2016 to 2017, overall we saw a 47 per cent increase in police-reported hate crimes. Specific to the Muslim community, it was a 150 per cent increase. That’s just an incredible leap,” said Perry, who is also director of the university’s Centre on Hate, Bias, and Extremism.

A Statistics Canada report says hate crimes against Muslims jumped to 349 cases in 2017 from 139 recorded in 2016. However, the agency says about two-thirds of hate crimes across the country go unreported.

Perry said despite the increasing number of attacks on Muslims, the federal government has done little to nothing since the record-breaking spike.

She pointed to a shooting at a Quebec City mosque in 2017.Six people were killed and eight were injured during a night of prayer, but no changes have been made to the way the government enforces hate-crime and terrorism laws.

She says along with data collection and more funding for Muslim groups, the government needs to enforce existing legislation effectively and efficiently.

“There are some who are calling for stand-alone hate-crime legislation,” she said. “What we have … (is) offences found to be motivated by hate or bias, the judge can increase sentencing in accordance with the severity of the incident. That’s rarely invoked.”

Lawendy agrees stricter legislation needs to be enforced because it’s what Muslim children and the community deserve.

It’s why she has been reminding youngsters who are feeling angry or frustrated about Yumna’s death to channel that energy into action.

“I tell them (we should be) using that anger to speak to our politicians and to petition our MPs,” she said.

“Canada always prides itself on standing for justice and human rights of all people. And so (hate crime) is a huge issue for all Canadians.”