Mariam Manaa
In the News 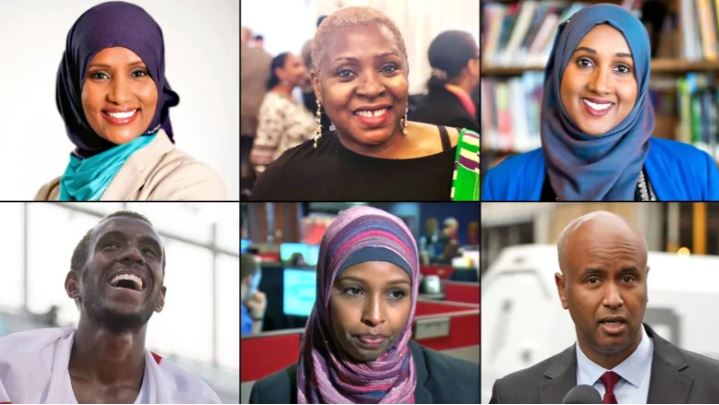 This column is an opinion by Nimao Ali, a social justice activist who has advised law enforcement and government on cultural awareness. She is a board member of Somerset West Community Health Centre, the Muslim Chaplain at Carleton University, and is the principal of the Muslim Association of Canada Abraar School in Ottawa. For more information about CBC’s Opinion section, please see the FAQ.

Heritage Canada designates February as Black History Month to focus on recognizing the legacy of Black Canadians, both in the past and present. While it’s a celebration of contributions to society which simultaneously highlights resilience, excellence and history, it is also an opportunity to reflect on learnings that include the narratives of unique Black communities.

One such community, Black Muslims, today accounts for more than 9 per cent of this country’s Muslim population and 0.3 per cent of all Canadians.

Despite its size, the community’s impact is profound, particularly while negotiating the compounded oppressions of anti-Black racism and Islamophobia.

For Black Muslims in Canada, multiple layers of identity intersect and create a very complex reality that makes it difficult to define oneself by any one thing. Even more challenging are the barriers faced regarding unique achievements of Black Muslim communities, in terms of their recognition and celebration.

It might surprise some to know that the history of Black Muslims in Canada dates back to the 1700s, with the impact of important figures like Richard Pierpoint. He was a Muslim of Senegalese origin who was enslaved and brought to America. Pierpoint was granted freedom in exchange for fighting on the side of the British in the American Revolution before settling in Upper Canada, where he was pivotal in developing small Black communities.

Beyond the first influences of Black Muslims, waves of migration in the past 50 years have brought diverse Black Muslim communities to Canada from all over the globe. Black Muslim identities in Canada have also been influenced by Black North American proto-Islamic movements and influential mega-figures, such as Malcolm X and Muhammad Ali.

Many Black Muslim Canadians are household names in their communities and beyond. A quick sampling includes:

Other notable individuals include athletes such as long-distance runner Mohamed Ahmed, writers like Rahma Mohamed, and politicians like Federal Minister Ahmed Hussen.

Black Muslims have also made significant impacts in media. Pioneering figures include journalist Ginella Massa, an Afro-Latina Muslim who is the first veiled woman to anchor a major Canadian newscast, and Hodan Nalayeh, a social activist and prominent journalist who was killed in a terrorist attack in Somalia in 2019.

Ultimately, Black Muslims are a minority within a minority.

Statistics show that Blacks are the most frequently targeted racial group for hate crimes, with the majority of those crimes being violent acts against the person (rather than property damage, for example). Systemic inequalities in health, education, employment, housing and virtually every other life category disproportionately affect Black Canadians.

With widespread Islamophobia added to the mix, these factors are negatively compounded beyond the mere sum of their discriminatory parts. A recent spike in violence against Black Muslim women has highlighted how deep-rooted these problems are in Canada, something that also extends to public institutions and law enforcement.

Given this context, how can Canadians partaking in Black History Month have meaningful engagement with those intertwined strands of Blackness, Islam, and the struggle for justice that is at the heart of Black Muslim communities here?

The first step is recognizing the history and complexities of Black Muslim identities on this land, as well as the systemic nature of anti-Black Islamophobia to which Canada is not immune.

Non-Black Muslims in particular can also take heed of their religion’s teachings, which stipulate equality among human beings and emphasize the pursuit of justice. Too often, platitudes ring hollow through Muslim organizations celebrating how anti-racist the religion is, even as Black Muslims continue to face overt discrimination within the Muslim community itself.

The study of Black Muslim challenges, developing awareness around these issues, and advocating for the dismantling of systemic barriers for Black Muslims are all ways that we can engage and confront these problems.

Ultimately, Black History Month is an opportunity for all Canadians to reflect on the manifold layers of diversity that underpin Black communities in Canada, and on how some of those communities, such as Black Muslims, face vastly different realities due to their complex social positioning.

A list of good first steps to take include:

To cultivate and demonstrate allyship requires taking an active stance to learn about, and show solidarity with, the diverse groups that make up our country. Together, people can join forces to make society equitable for everyone.

By: Nimao Ali is a social justice activist who has advised law enforcement and government on cultural awareness. She is a board member of Somerset West Community Health Centre, the Muslim Chaplain at Carleton University, and is the principal of the Muslim Association of Canada Abraar School in Ottawa.

More and more during the pandemic, young people are turning... 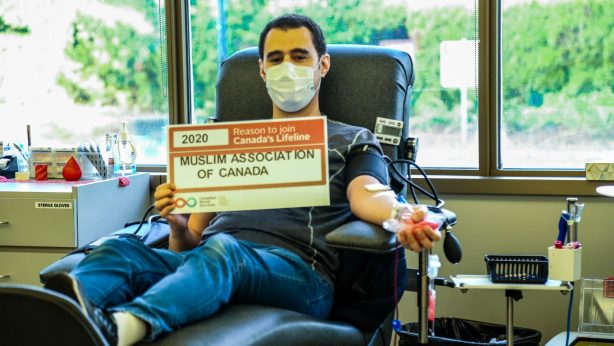 More than anything else, the pandemic has exposed how much...