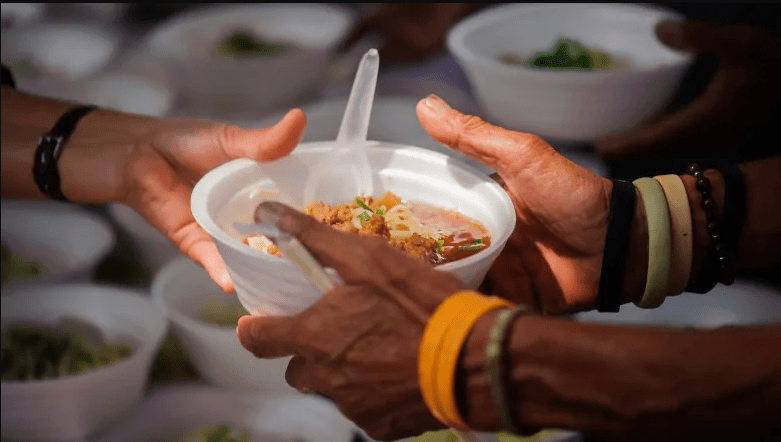 Meals will be served Saturdays at 12:30 starting July 4

The project launches July 4 and volunteers will serve meals every Saturday at 12:30 for about an hour, or until the food runs out, said Zeba Hashmi, one of the volunteers behind the project.

“We want to serve women and children and men, whoever is hungry, whoever needs the food,” she said.

The Muslim Soup Kitchen brings together the London Muslim Mosque, the Islamic Centre of Southwestern Ontario, the Muslim Association of Canada, the north London Islamic Centre and the Hyatt Mosque.

Volunteers with all of those groups will work to serve lunch on Saturdays at the Hyatt Mosque at 282 Hyatt Street, off of Hamilton Road near Adelaide Street, to serve lunch.

In the past, volunteers with the soup kitchen served meals to the women who use My Sister’s Place, but decided they wanted their efforts to include children and men as well.

Food will be provided by local restaurants, Hashmi said. Because of COVID-19 restrictions, it will be take-away.