Time for CSIS to Rethink its Focus 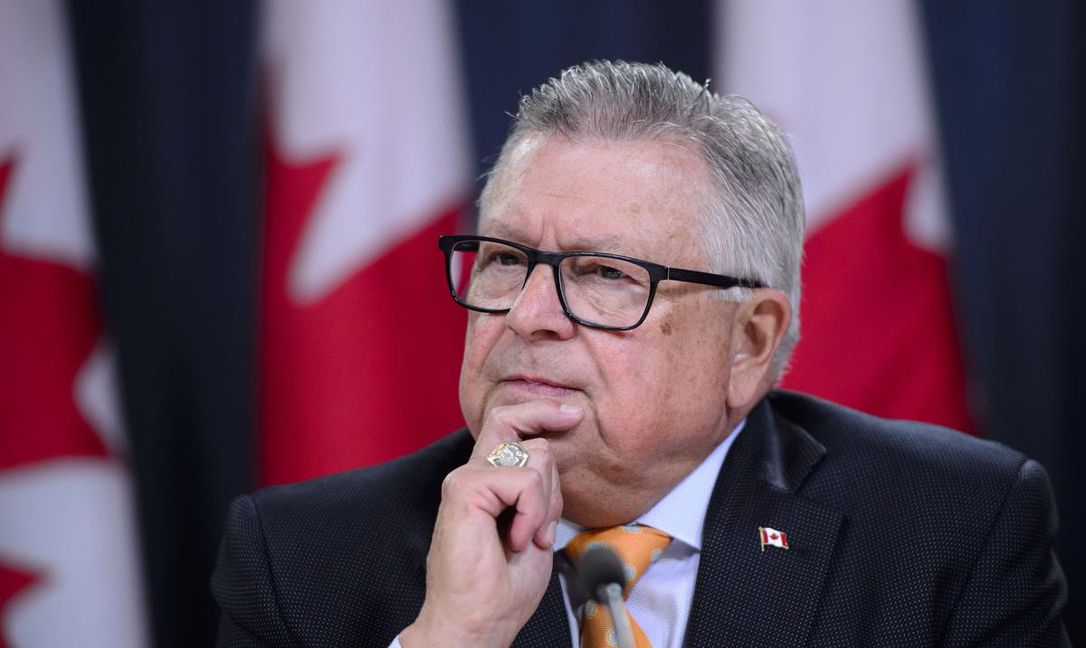 Being surveilled or receiving surprise visits or phone calls from Canada’s spy and law enforcement agencies is an all too familiar experience for Muslims at various university campuses and mosques across the country.

Indeed, over the last several years, as Muslim chaplains at the University of Toronto, Ryerson, and the University of Waterloo, we have had to help several students cope with these confusing, traumatic and arbitrary events. And many Muslim students across Canadian universities are now publicly sharing their own similar experiences.

Why is this happening?

Because the Canadian Security Intelligence Service (CSIS) continues to wrongfully concentrate its anti-terrorism efforts on the Muslim community, despite the dangerous rise of activities within white supremacist movements.

In fact, as recently as April 2019, CSIS director David Vigneault told the Senate Committee on National Security and Defence that the main concern for intelligence is violent extremism related to Islam.

Terrorism, in any form, is a threat to society. It needs to be tackled and controlled, as early as possible. And intelligence agencies play a key role in combating it.

But going after Muslims is misguided because it focuses on a community of faith rather than on criminal behaviour.

Security will never come from demonizing communities or intimidating students on campus.

In fact, this course of action probably played a significant role in the rise of right wing hate in the first place.

Pointing to examples of domestic terrorism in the U.S., Goodale said: “at least in some of those cases, it’s pretty apparent from the evidence that’s followed so far, that there were strains of right-wing extremism and violent extremism that laid the foundation that contributed to that behaviour.”

Yet, this form of terrorism has not received the attention it deserves.

Instead, for almost 18 years — ever since the 9/11 terrorist attacks — Muslims have remained the singular focus of the intelligence agencies.

That’s despite the election of Donald Trump as U.S. President and the emergence of right-wing forces in Europe which have helped fuel hate crimes against Muslims in the years since 9/11.

And Canada has certainly not been immune to this ugly phenomenon. There are at least 130 active far-right extremist groups across Canada, a 30 per cent increase since 2015, hate crime expert Barbara Perry estimates.

Still, our government has given into anti-Islamic fears that have resulted in a Rambo-like culture in intelligence agencies. And that has led to the circumvention of basic rights, such as the need for evidence, government accountability and equality before the law, because they were seen as obstacles to security.

The rise of the far-right in Canada also poses a threat to the safety and security of Muslim students and their communities. And the lack of a response from security agencies isn’t helping.

Instead, resources continue to be invested in surveilling level-headed, high-achieving, active and religious Muslim students. Meanwhile, collecting intelligence by knocking on their doors is causing mental health issues and affecting their ability to practice their faith without fear of being labelled as a threat.

A focus on Muslims is not the answer to the rising tide of terrorism in society.

It’s time for our government, the RCMP and CSIS to curb the surveillance culture and sit at the table with Muslim organizations such as the National Canadian Council of Muslims, the Muslim Association of Canada, and Muslim Student Associations on campuses to regain the trust of Canadian Muslims.

To meet the challenges of the day, our intelligence apparatus needs to recalibrate and graduate out of their prevalent 9/11 mindset.