The Hijra – A Rebirth of New Hope 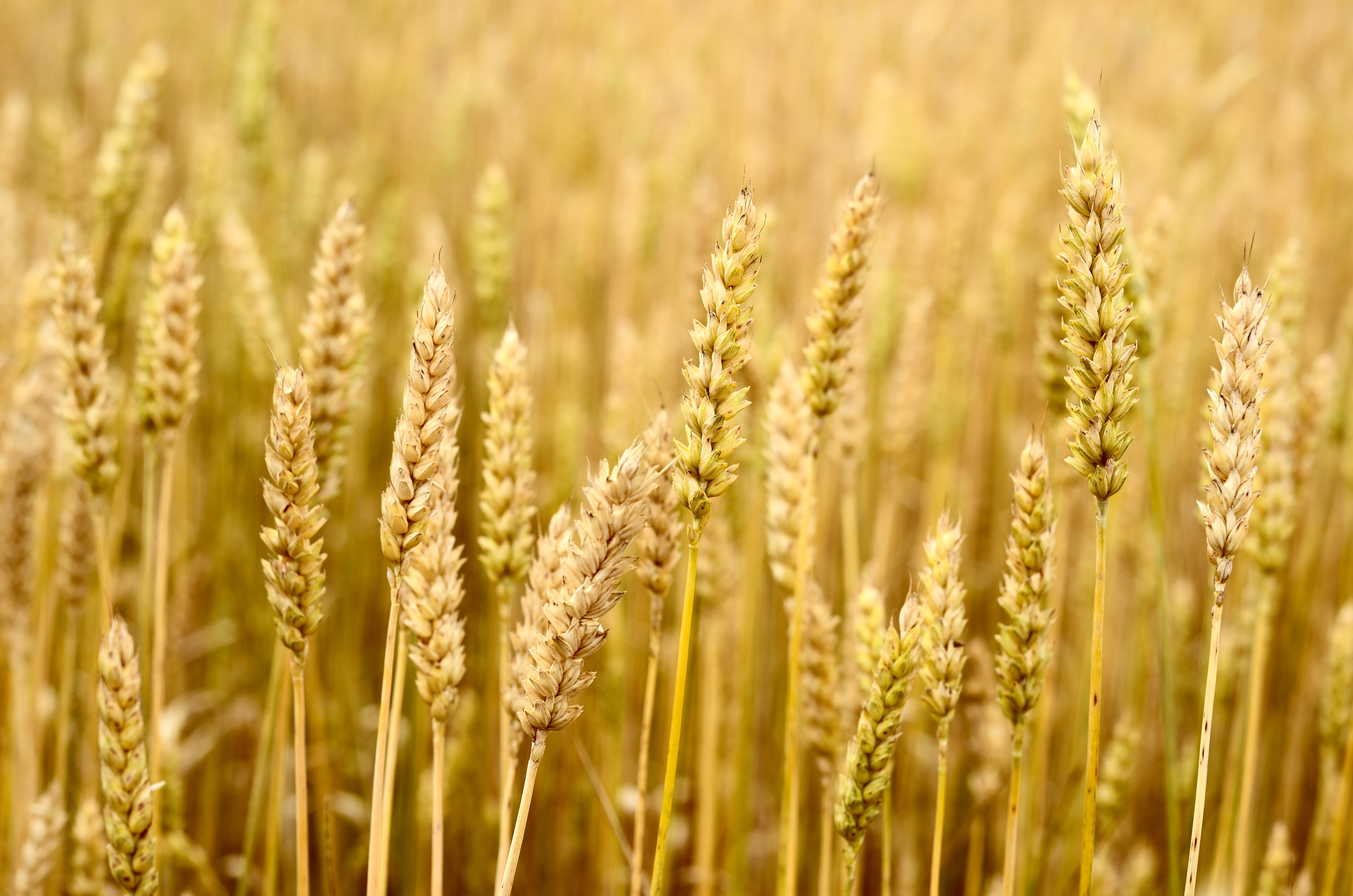 As we welcome a new Hijri year, we wish you and your family the best of health and pray to Allah to bestow His favours on you and yours.

The occasion of Hijra is a time of reflection and connection with our faith and its long and inspiring history. Hijra signifies the moment of time our Umma came into being.

From the outset, the message of the prophet was a call to a new moral order and spiritual discourse to address political, social and economic problems – a call to dismantle corruption and establish a more just order. This radical call was not missed by the Meccan elite and Quraysh’s establishment. It became clear that the full expression of this mission needed a new more hospitable environment and open minds and hearts.

Because of the heavy toll, such an undertaking would have on the prophet and his companions, their mental readiness was important.  As a preparation for this detachment, our prophet had a more profound experience in the Isra & Miraj as that journey signified the universality of the mission and its aspiring ideal to shun all worldly connections in favour of a heavenly outlook.

But there is no physical or mental training that can eliminate the cost of uprooting people from their homes and communities.  The immediate feelings of such uprooting bring a deep sense of deprivation, from their basic human connections to people they know and places they belong to, and properties they own, to a strong sense of loss of agency and culture.

Cognizant of these powerful negative forces that can impact those who made the journey to Madina, the prophet codified a new and inclusive identity as the principle that would bind all the clans and tribes together under the new concept of an Umma. He – in the process – reframed the human perception of identity and place by redefining attachment and belonging from a narrow tribal allegiance into a commitment to a vision that is pluralistic, inclusive and open. One that is defined not by race, lineage or status, but in which nobility of character is a true measure of the fullness of the person.  He reframed the true brotherhood/sisterhood and formulated an equitable balance between the rights of women and men – he balanced the scales of justice to level the playing field between the privileged and the underprivileged and provided the legal context for the dignity of the human. He made tolerance value and created a space for different religions and cultures to co-exist and cooperate.

Consequently, Islam achieved a unique universal effect in the history of mankind. It united the various civilizations that existed in the vast lands which lay between China and the Atlantic into one. It abolished the barriers which had isolated these people from one another and integrated them into one organic body or the Umma. Every society that embraced Islam came into it with its own structures, organizations, customs, and culture. From the outset, the ideal was based not in conformity but in pluralism and unity in diversity. Soon after, the Islamic civilization became a global, cultural, and educational force because of its ability to absorb, reinterpret, and transmit knowledge from one world region to another.

Through this journey, our beloved Prophet went from being a privileged member of a society with all the protection that it brings, to becoming a fugitive running for his safety, than turned into an immigrant, shortly after accepted as a head of state protecting a new community, to finally recognized as a global reformer who led the largest most peaceful revolution humanity ever experienced – all within 10 years.

Today, we live in a world that prides itself by its divisions and celebrates its failures. This pathetic state of affairs can in large part be attributed to destructive constructions of nationalism and false pride in patriotism. A tribal patriotism, as Emma Goldman more than a century ago warned that “it assumes our globe is divided into little spots, each one surrounded by an iron gate”.  A morally-deficient global order in which “those who have had the fortune of being born on some particular spot to consider themselves nobler, better, grander, more intelligent than those living beings inhabiting any other spot”.

It has created what many called the Refugee Century. In numbers: According to UNHCR – United Nations High Commissioner for Refugees-  an average of 42,500 men, women and children became refugees, asylum seekers or internally displaced people every day last year (i.e. 2014) – a four-fold increase in just four years.

By the end of 2014, there were 19.5 million refugees – more than half of them children – 38.2 million internally displaced people and 1.8 million asylum-seekers.  Just to put this number in context: there are 2 times as many refugees and displaced people as there are Canadians! What is even more disturbing and depressing is the global conversation about immigrants and refugees and the discourses developed around them. More recently, the topic itself was weaponized for political and social purposes. There is a deliberate attempt to dehumanize the refugee and marginalize the immigrant. These efforts are led by morally challenged demagogues in the right, enabled by wealthy titans and aided by privileged few who see every other human as a threat to their privilege.

As the glorious path of our prophet and his companions once enlightened humanity, we shall see in poor refugees kids, stateless immigrants, and kids who look different, not their tired faces and dirty old clothes and uncombed hair, but the potential they can become and the human spirit within them.

Just as we learned that one of the greatest legal minds in Canada, Justice Rosalie Silberman Abella was born in a displaced person camp in Germany, there are many trailblazers with immense impact were refugees.

Because we are created equal and unique, all carry the spirit of our creator to fulfill a mission on his dominion. 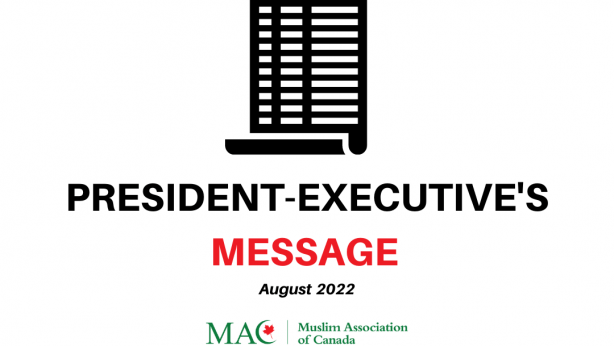 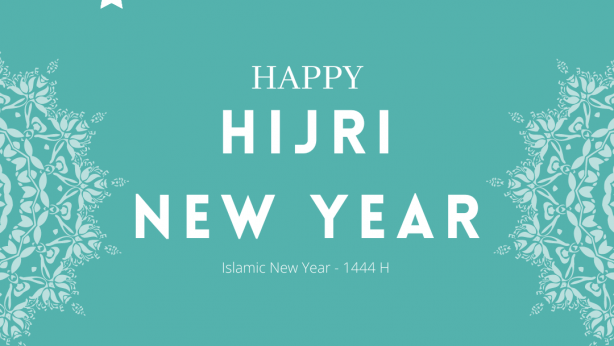