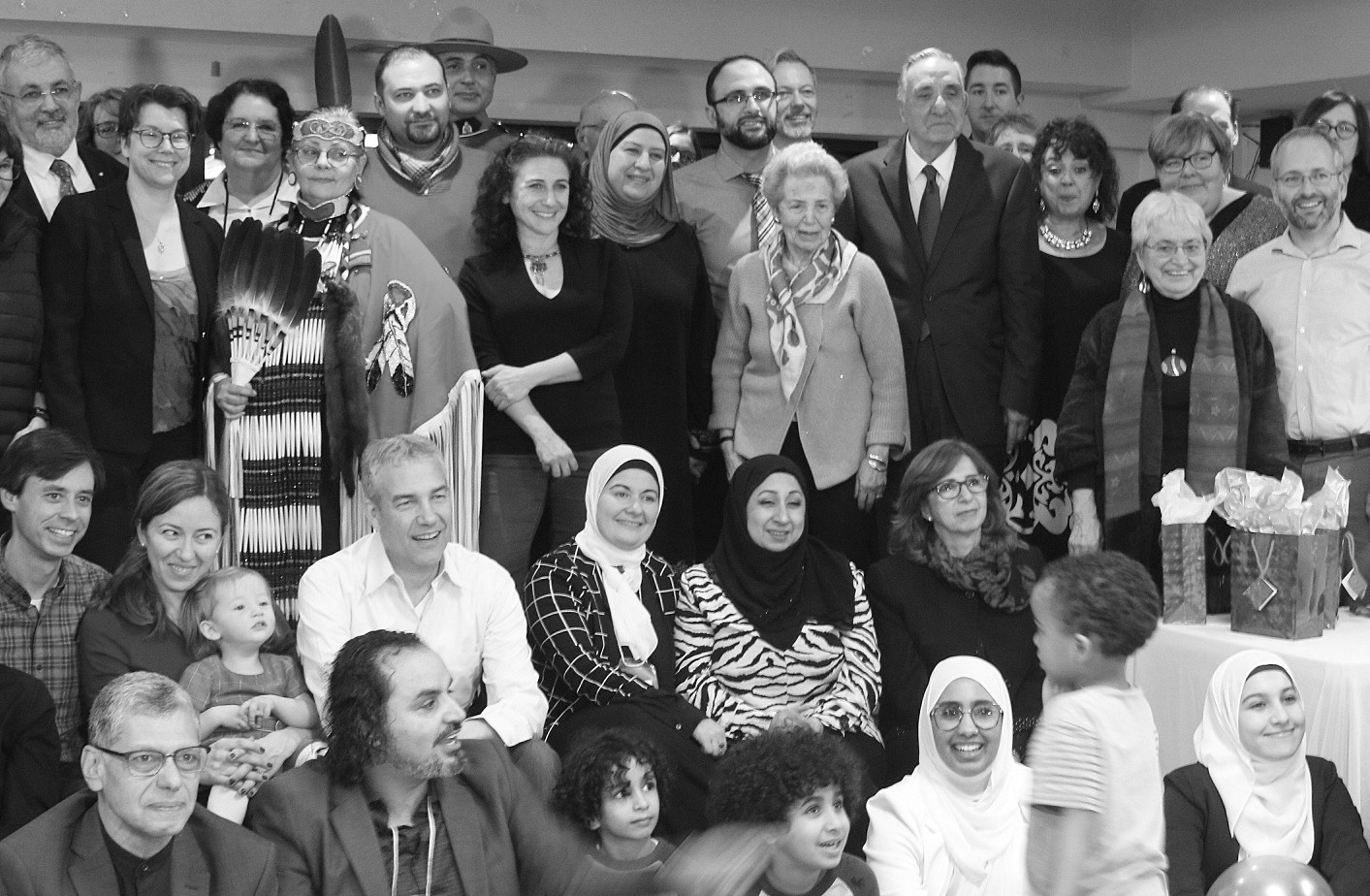 Mississauga – June 21, 2019 – The Muslim Association of Canada (MAC) emphasizes the holistic message of Islam within the context of Canada’s diverse society.

Today, MAC recognizes the National Indigenous Peoples Day as a day to celebrate the culture, heritage, and valuable contributions of Canada’s Indigenous people.

However, it is hard to overlook   the heavy weight of the colonial legacy on the indigenous populations across our nation.  Part of this legacy was highlighted in the recent report by the commission of the “Inquiry into the missing and murdered Indigenous women and girls (MMIWG)” released earlier this month. The report calls for justice and provides a framework to work toward reconciliation and healing.  It is a call for justice. The report also challenges all of us as Canadians to not be indifferent.

MAC is committed to work with fellow Canadians to know, celebrate and honour the history, culture and beauty of the Indigenous people of this land as well to be proactive in alleviating some of the hardships faced by our indigenous brothers and sisters.  To that effect, MAC will be working on the following:

We recognize that the nature and depth of suffering that the Indigenous peoples of this land have suffered for several generations can neither be fully understood, nor healed – we hope to walk with our brothers and sisters in the journey of healing and support their efforts to claim justice together.

“Oh believers!  Stand firm for justice as witnesses for Allah even if it against yourselves”… (Qur’an, 4:135)