Documents appearing to come from government sent to Muslim charity were forged: RCMP 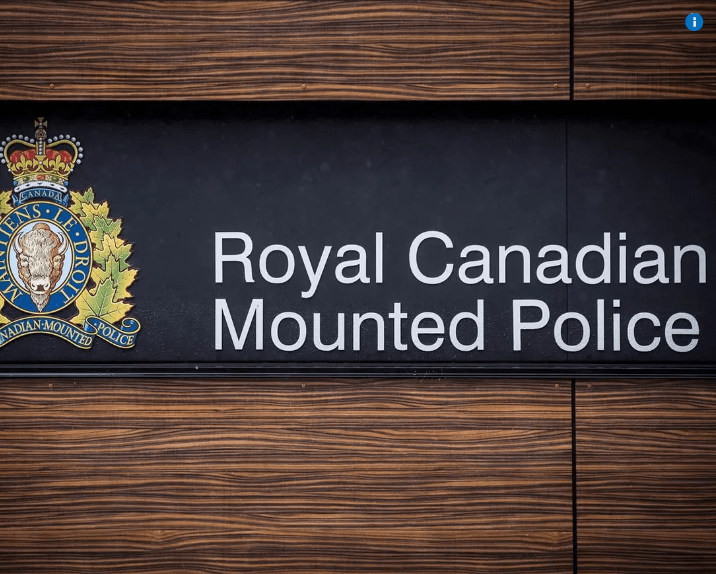 OTTAWA – The RCMP confirmed Tuesday that documents sent to the Muslim Association of Canada that appeared to be internal records of the Canada Revenue Agency and the Mounties are forgeries.

The Globe and Mail reported last week that the association had been sent records, which the newspaper determined to be fake, that implied both the revenue agency and the RCMP were trying to build a terrorism-funding case against the charity using paid informants.

An RCMP spokesperson said in a written statement Tuesday that the police force has reviewed the documents “and can confirm they are not legitimate,” adding that those targeted with the forged records should contact local police and the Canadian Anti-Fraud Centre to initiate a report.

The Muslim Association of Canada said the RCMP’s response “does not meet the community’s expectations and does not rise to the level of thoroughness necessary given the circumstances.”

“The documents contain a level of detail that strongly suggests that they originate from a source with considerable knowledge of the workings of government agencies and has access to information that is private and confidential,” a statement from the charity said.

“The implications of these documents, whether partially or totally forged, should be of major concern to all.”

The charity has called on the federal government to launch an independent investigation into the authenticity and origin of the documents — something Prime Minister Justin Trudeau suggested his Liberal government is open to pursuing when asked about the report last week.

The federal revenue agency has also said its internal security branch reviewed the documents and determined they are forgeries.

The Muslim Association of Canada has been under an audit by the CRA since 2015, a process it says has been “tainted by Islamophobia.”