Message from the Executive Director 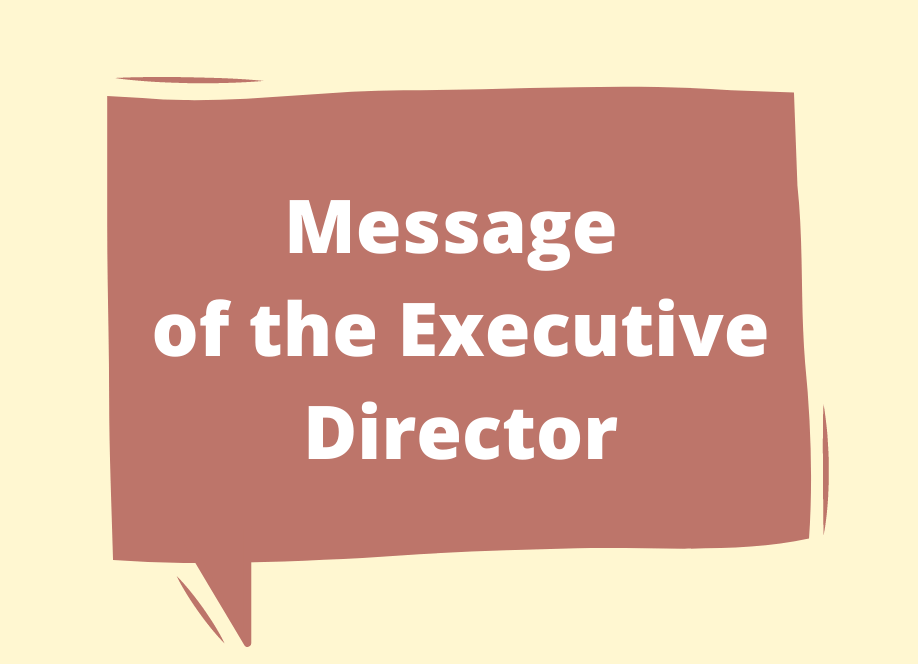 Insha’Allah each of you, your families and community are well and in good health.
With the Grace of Allah, we were able to hold our 19th Annual Qur’an Competition virtually for the second year despite the tough social distancing conditions. We had around 1500 participants of all ages competing in the competition; they were tested on memorization and understanding of various surahs. May Allah SWT bless all their hard work and keep them guided on the straight path. This competition would not have been possible without the tireless effort of our volunteer team of 140 judges and organizers. Lastly, we would like to thank all those who have donated to the Qur’an competition.

This past January 29th sadly marked the fifth anniversary of the Quebec Mosque shooting, but it also marked the second National Day of Remembrance of the shooting and Action against Islamophobia. MAC held a live webinar to discuss Islamophobia in Canada, particularly in Quebec and what we can do about it moving forward.

The beginning of February marks Black History Month, where we celebrate the achievements and contributions of Black Canadians. Let us take some time this month to reach out to our Black Muslims within the community, to learn more about Black history and anti-Black racism.

In the past month, we have seen two devastating incidents, the Bronx Fire, and the Colleyville synagogue hostage crisis in America. The Bronx Fire has brought to light a major issue when it comes to low income housing that is also prevalent in Canada. As Muslims, we are one ummah and should strive to strengthen one another and support each other regardless of our backgrounds (race, gender, socioeconomic status) especially during distressing times.

As we speak of current events, I am delighted to share the launch MAC’s Live talk show “Islam & Life.” This will be the first of its kind, a live in-studio talk show that will engage in thought provoking discussions on events around us through an Islamic Framework. Each week, we will bring guests who bring perspectives from various realms of societal engagement to discuss the most relevant topics for Muslims in Canada. I encourage everyone to tune in to the first episode on February 10 at 8 PM EST on MAC’s YouTube Channel.

Omicron cases have begun to decrease and it was announced that we have passed the peak, inshallah we continue to move towards a COVID free time and get back into our pre-COVID routines slowly. With that being said, our schools and staff are still taking full precautions and we advise parents and community to abide by safety rules as well as to stop further spread.