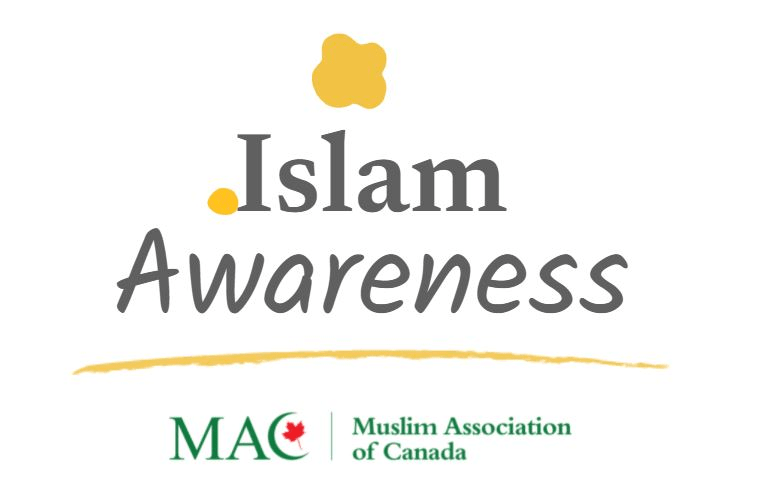 December 2, 2022 | Ontario students and teachers now have access to a set of online resources aimed at combating Islamophobia in schools.

The Muslim Association of Canada, a national non-profit organization, launched a website Thursday that features three courses, four workshops and six hours of educational videos to help address anti-Muslim biases that teachers and students may have.

Memona Hossain, a member of the association’s team that developed the site, said the resources on offer are important to help schools address Islamophobia.

“This is definitely necessary work,” said Hossain, who is also a PhD student at the University of Toronto. “Our hope is that this type of work will inform long-term change, not just short term.”

The federal government convened an emergency summit on Islamophobia in July, a few weeks after a Muslim family was run down in London, Ont., in what police have called a targeted and deliberate act. Four members of the family died and a nine-year-old boy was seriously injured.

In recent months, a spate of hate-motivated attacks have targeted hijab-wearing Muslim women in Alberta. In September of last year, a Muslim man was stabbed to death while volunteering at a Toronto mosque.

The Muslim Association of Canada received a $225,000 grant from the Ontario government in June that supported its work on the website, which can be found at islamawareness.ca.

“The outcome of this project far exceeds the original scope and offers very easy access, practical, and concise resources for educators, students, parents and anybody that is willing to address Islamophobia within the sphere of education,” Sharaf Sharafeldin, the association’s executive director, said in a statement.