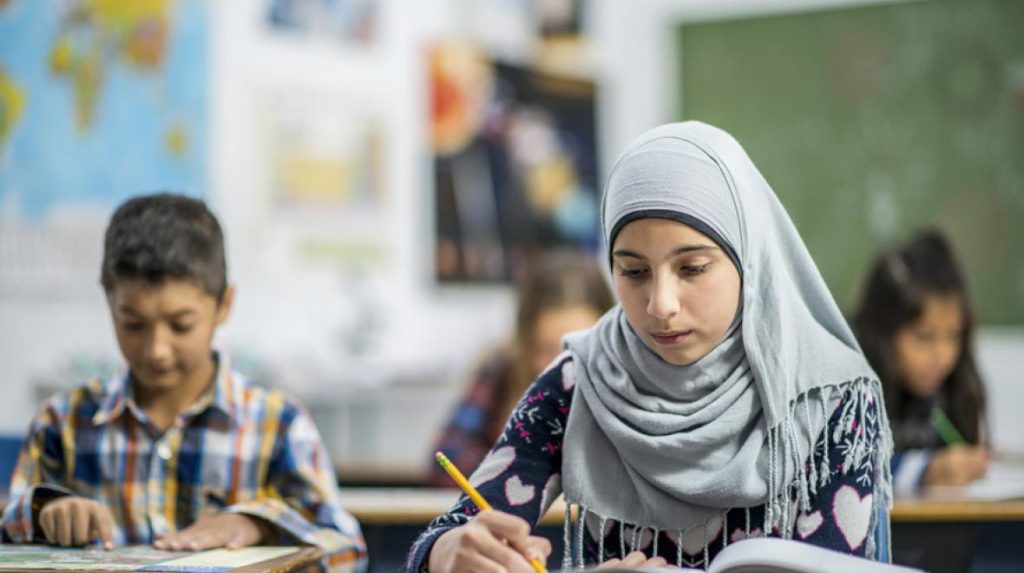 A leading Canadian Muslim association is launching a new educational platform to combat Islamophobia in the public education system and ensure classrooms are free from discrimination.

Set to be launched on December 2, the content rich Islam Awareness Platform for schools across the province is the result of four-month efforts by the Muslim Association of Canada (MAC) in cooperation with Ontario Ministry of Education.

Granting MAC a $225,000 grant in June 2021, Minister of Education Stephen Lecce announced that MAC will design and deploy a platform with content and resources for educators, students and parents.

Minister Leece and Kaleed Rasheed, Associate Minister of Digital Government, announced that in collaboration with community partners, funding will be provided for initiatives to support Muslim students and families with an emphasis on enhancing resources and training for educators, targeted support for students, and digital resources for parents.

“That is why we are investing and partnering with community leaders — who are leading this effort— to counter racism and better support Ontario’s Muslim students and their families. For Premier Ford, Minister Rasheed and myself, we believe in our core that every student deserves to feel safe, respected, and engaged in learning in inclusive classrooms.”

“It is unacceptable that many Muslim students continue to face discrimination in our schools, on our playgrounds and in communities across this country,” said Minister Lecce

Over the past four months, MAC has worked tirelessly with educators, academics and content creators to develop workshops, videos, and infographics to equip educators with mini courses and workshops composed of engaging content.

The educational digital resources are developed to raise awareness on racism and discrimination in all its forms, and particularly on Islamophobia.

The soft launch of the platform took place on the 17th of November and was attended by Ministers Stephen Lecce and Kaleed Rasheed, and the platform received a positive reception from governmental and societal stakeholders, educators, and students.

“The Islam Awareness courses are an excellent, community-based approach to education and engagement on topics of Islam and Muslim experiences in Canada and beyond,” said Dr. Paul L. Gareau, Assistant Professor in the Faculty of Native Studies at the University of Alberta.

Upon the full launch in December 2nd, 2021, all of the content will be available to the public through an easily-accessible website.

“As a Métis citizen and academic lead for the Indigenous|Canada massive open online course, I understand the value of an anti-oppression approach to education and the need for deep understanding and relations with Muslim people and ethno-cultural communities.

“This accessible set of digital resources and course content will offer insight into the pluralism of Muslim communities and experiences, the means to push back and resist Islamophobia, and a way to a more equitable and inclusive future for all Canadians,” Dr. Gareau added.

“MAC thanks the Minister of Education and the Premier for their commitment to tackle Islamophobia and make learning spaces in Ontario schools safer and more tolerant.” says Sharaf Sharafeldin, executive director of MAC.

“MAC is proud to be playing a part in raising awareness to combat this alarming increase in Islamophobia. The outcome of this project far exceeds the original scope and offers very easy access, practical, and concise resources for educators, students, parents and anybody that is willing to address Islamophobia within the sphere of education.”

Unfortunately, 46% of Canadians have an unfavorable view of Muslims and Islam in Canada which has played a role in rising hate crimes. Canadian Muslims have witnessed a nine per cent increase in anti-Muslim attacks in 2019 when compared to 2018.