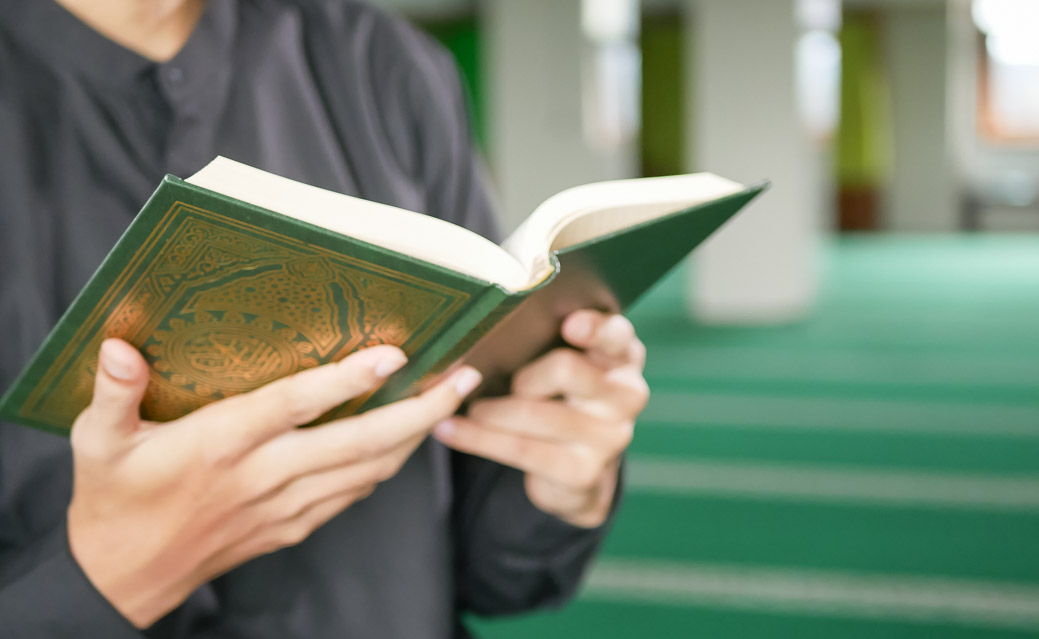 In response to the recent rise of hate crimes against the Muslim community, Ontario announced it will be investing $300,000 into educational programs aimed toward addressing issues of Islamophobia. Stephen Lecce, the Ontario Minister of Education, will allocate $225,000 to the Muslim Association of Canada (MAC) and $75,000 to the National Council of Canadian Muslims (NCCM).

In effort to combat these issues, MAC will use the grant to create digital resources that will educate students and parents about prejudice towards Muslims in Canada. Meanwhile, NCCM will focus on serving Muslim newcomers and new students attending schools in Ontario.

Reaching over 150,000 Canadians across the country, MAC places an emphasis on education and community mobilization as a primary method to help Muslims thrive as members of the general public. Through engaging in dialogue with interfaith communities and various groups, MAC has been preparing the implementation of digital tools for months ahead. These tools will be made available to not just students, but to any member of the general public as well.

In an interview with The Medium, Memona Hossain, a director at MAC and a senior executive at the national council of the association, discusses the significance of this grant, as well as the organization’s prospective plans to tackle these issues. She mentions that the transition toward online education for both students and instructors enabled the organization to take on this project of developing digital platforms for the community.

“In terms of what’s being done and where this project is headed, it’s meant to be a very easy access, practical [and] concise resource for educators, community leaders, and anybody that is willing to address Islamophobia within the sphere of education.”

The project will consist of massive open online courses, also known as MOOCs, that will be accessible to the public. So far, MAC has developed workshops, videos, and infographics to equip educators with engaging content for students and the community.  Expected to launch in the coming months, the courses will be geared towards dismantling Islamophobia within educational institutions. MAC plans to offer these instruments through an easily-accessible platform for individuals, not limited to students, to readily download and watch.

A primary goal of the organization is to equip any individual with the knowledge and awareness on how to support Muslims within their sphere—whether within a classroom or any school community. Additionally, registration will be made easy for those struggling with technology.

Through an “anti-racism and diversity lens,” the organization will use these resources to raise awareness about Islamophobia and discrimination. Hossain states that these tools will incorporate “objectives that are tied to learning outcomes as per the Ontario curriculum guidelines.”

By May Alsaigh, The Medium