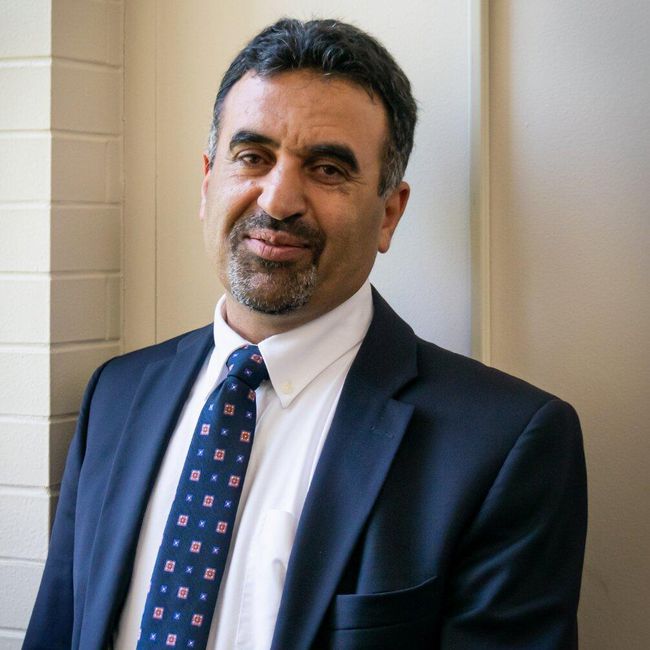 November 11, 2022 | Societies have long developed rituals and dedicated times of remembrance of significant historical events in an attempt to reflect on the past as well as shape the future. Memorials, monuments, and landmarks tend to impose a selective memory on history that deliberately suppresses certain memories while amplifying others.

Canada built more than 8,200 monuments and 999 national historic sites, many during the 1920s and 1930s, to construct a narrative of sacrifice and nation-building. These rituals expanded over time. What emerged as “the collective imperative to grieve and to remember — not to forget” has shifted from commemorating the fallen and toward glorifying the standing, while the voices of the war victims remain silent.

No question, we as Canadians must honour the memory of those who sacrificed and lost their lives while fighting for our nation. Equally important is to reimagine remembrance to include those left out of it and whose memory has been erased from the public discourse.

There is optimism that we are nearing a tipping point toward more inclusive remembrance rituals that recognize a more honest narrative of our history that includes its tumultuous moments as well.

Two forces are driving this change. One is the quest for truth and reconciliation with Indigenous peoples and the other is the transformation of Canadian society over the last half-century from a dualistic French-English culture to a vibrant multicultural nation.