The Government of Canada Concludes National Summit on Islamophobia 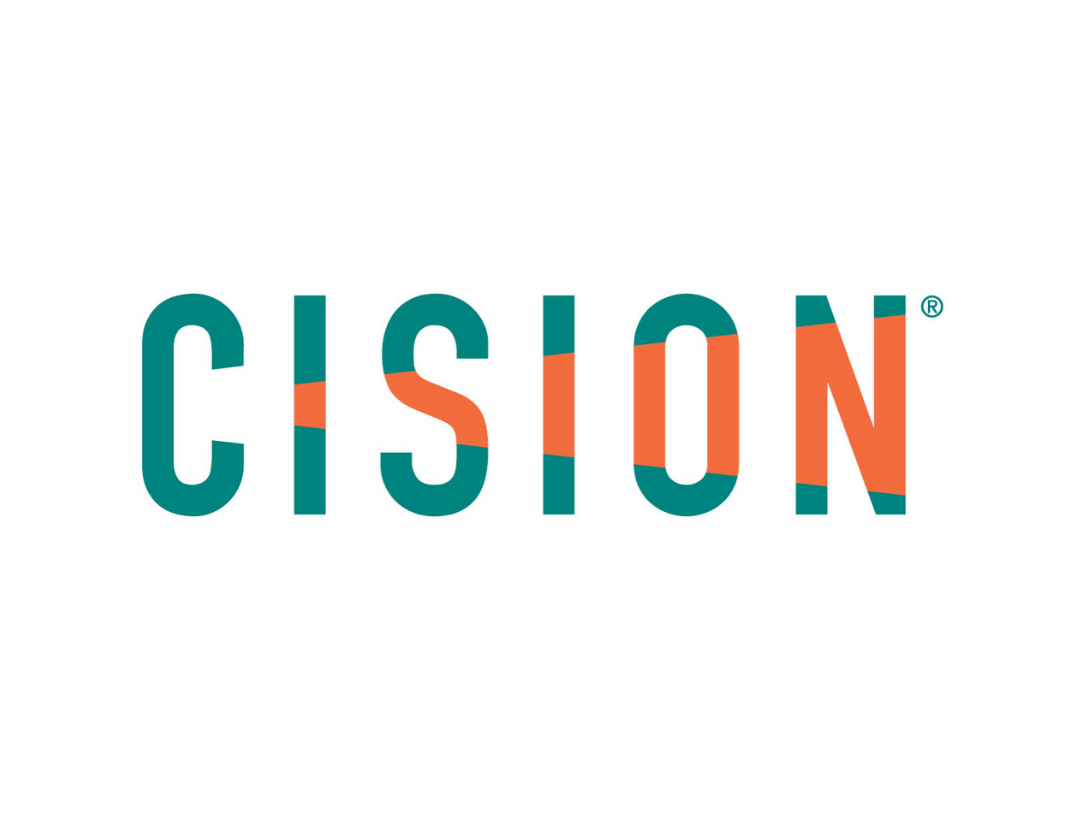 OTTAWA, ON, July 22, 2021 /CNW/ – In Canada, diversity is one of our greatest strengths, yet we know that discrimination and racism continue to take an unacceptable toll on our communities. The recent deadly hate-motivated terrorist attack on a Muslim family in London, Ontario, underscores the urgent need to take further steps to combat Islamophobia and all forms of racism.

Today, the Government of Canada held a virtual National Summit on Islamophobia. Organized by the Federal Anti-Racism Secretariat, and convened by the Honourable Bardish Chagger, Minister of Diversity and Inclusion and Youth, the summit provided a national platform for Muslim communities to identify concrete ways to combat Islamophobia across the country.

Prime Minister Justin Trudeau opened the summit by reiterating the government’s solidarity with Muslim communities across Canada and its commitment to combat and denounce Islamophobia and all forms of racism and discrimination.

During the summit, federal ministers, Members of Parliament, and officials from provincial and municipal governments, listened to the lived experiences of Muslim Canadians from across the country.

During the summit, the Government of Canada committed to:

Additionally yesterday, the Honourable Bill Blair, Minister of Public Safety and Emergency Preparedness, and the Honourable Mary Ng, Minister of International Trade and Minister of Small Business and Export Promotion, announced funding for 150 projects representing over $6 million to support communities at risk of hate-motivated crime through the Communities at Risk: Security Infrastructure Program (SIP).

Today’s summit made important progress in combatting Islamophobia across the country. The government will continue to stand with and support Muslim communities, fight against all forms of discrimination, and work to create a safer and more inclusive Canada for all.

“Muslim Canadians across the country continue to fear for their safety and security—this has to stop. Our government is engaging with Muslim communities and stepping up our efforts in the fight against Islamophobia. Hate has no place in our country, and we will continue to take meaningful action to combat racism and discrimination in every form. Together, we can build a safer and more inclusive Canada for everyone.”

“It is clear that Canada is not immune to hate-motivated violence and Islamophobia. Recently, we have seen acts fueled by racism and hate targeting Muslim Canadians, and our government knows that words are not enough. Concrete steps must be taken to ensure that we continue working to build a consciously more inclusive country. The summit was another step toward a more understanding future, and now it is our job in the short term to stop hate-motivated attacks and ensure the safety of targeted communities—and in the long-term, to ensure we are building a country that not only says we are diverse, but actually has policies that reflect that. I would like to extend my gratitude to the Muslim organizations and individuals who shared their intersectional and lived experiences, and their recommendations on how the government can combat Islamophobia in all its forms.”

—The Honourable Bardish Chagger, Minister of Diversity and Inclusion and Youth

“More than any time in recent history, I have not witnessed this level of anxiety within the Canadian Muslim community. This is not of our choosing; we neither sought nor provoked this confrontation with hate. Today’s summit brought together Muslim leaders to chart a new path forward, and we look forward to working in collaboration with Government of Canada to combat the serious issue of Islamophobia in Canada.”

“Today the community demanded eliminating institutional and systemic Islamophobia and institutionalizing the fight against Islamophobia. This summit is a litmus test of our government’s commitment to take real effective action to dismantle the root causes of Islamophobia.”

—Rania Lawendy, Member of the Executive Council of the Muslim Association of Canada

“In the aftermath of the terrible London terror attack, the National Summit on Islamophobia was an important step. We are cautiously optimistic that change will follow, and as we engage with various levels of the government across Canada, we will not stop until change comes. We will not stop until we work to challenge all forms of xenophobia, and challenging systemic racism and Islamophobia alongside other Canadians and our allies.”

In its efforts to combat Islamophobia, on January 28, 2021, the Government of Canada announced its intent to declare January 29 the National Day of Remembrance of the Québec City Mosque Attack and Action against Islamophobia.

Building a Foundation for Change: Canada’s Anti-Racism Strategy, unveiled on June 25, 2019, after extensive cross-country consultations, is a $45-million investment to build long-term changes in supporting communities and improving policies, initiatives, and practices in our federal institutions.

In the 2020 Fall Economic Statement, the Government of Canada provided $50 million over two years, starting in 2021–22, to expand the Community Support, Multiculturalism, and Anti-Racism Initiatives Program and the Anti-Racism Action Program to deliver on the government’s anti-racism objectives, including by expanding the Federal Anti-Racism Secretariat.

The Anti-Racism Action Program is another important step by which the Government of Canada implements Canada’s Anti-Racism Strategy, by supporting projects that help address barriers to employment, justice, and social participation among Indigenous peoples, racialized communities, and religious minorities.

Budget 2021 outlines the government’s plan to build a healthier, more inclusive, and more equal Canada and provides new funding to empower racialized Canadians and help community groups combat racism in all its forms.

In 2017, M-103 was passed in the House of Commons, which called on the government to condemn Islamophobia and all forms of systemic racism and religious discrimination.

Strengthening diversity and inclusion is fundamental to fostering and promoting a more consciously inclusive society, where everyone is able to participate fully in the economic, cultural, social, and political spheres. Racism, and all forms of discrimination, is one of the main causes of social and economic barriers for many Canadians. At the National Summit on Islamophobia, the Government of Canada announced support for eight projects through the Anti-Racism Action Program that address Islamophobia and aim to remove systemic barriers faced by Muslim communities.

Organization: Muslim Association of Canada
Title: Ballers for Hope
Description: The project aims to address systemic barriers to social participation for Muslim youth girls, more specifically in sports by providing them with tools and support to improve their representation.
Funding Amount: $349,210