Another chill for the charitable sector: systemic biases exposed against Muslim-led charities 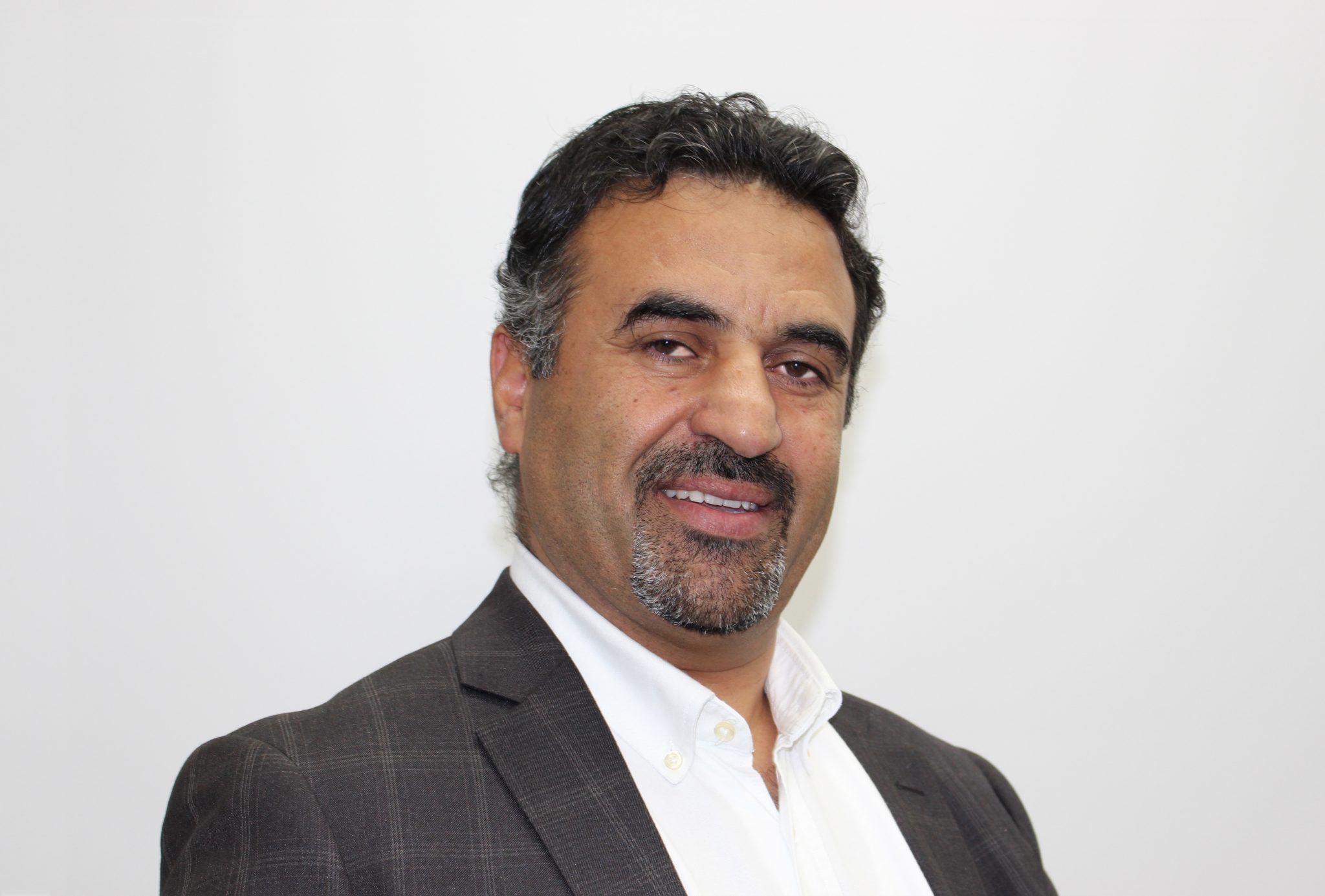 The government’s commitment to fight Islamophobia must include a
review of its anti-terrorism laws and policies and replace them with
alternatives that do not stigmatize the Muslim community or any
other community.

Two recent reports exposed how Muslim-led charities have been in the crosshairs of the government as early as 2003. National Revenue Minister Diane Lebouthillier should declare a moratorium on the targeted audit of Muslim charities by the CRA’s Review and Analysis Division, writes Abdul Nakua. The Hill Times photograph by Andrew Meade

Back in 2012, the Harper government took aim at environmental and social justice charities by initiating Canada Revenue Agency audits of the political activities of 60 Canadian charities—what became known within the sector as the “advocacy chill.”

“Political activities” was used as a smokescreen to hide the real purpose of the audits, which was to silence opposition to political agenda. The Liberal government finally shut this program in 2017 after much hesitation and delay. This saga exposed the vulnerability of the charitable sector to government oppressive tactics. Recently, two reports exposed how Muslim-led charities have been in the crosshairs of the government as early as 2003. One report published by the International Civil Liberties Monitoring Group (ICLMG), an Ottawa-based national coalition of Canadian civil society
organizations, has ascertained that from 2008 to 2015, the CRA’s Review and Analysis Division (RAD), which was established to investigate terrorist financing in the charitable sector, completed audits of 16 charities, eight of which had their charitable status revoked, of which at least 75 per cent of those were Muslim-led charities.

The report delineates how Muslim charities are at an absolute disadvantage to get fair audit decisions that occur under the shadow of Canada’s anti-terrorism financing and anti-radicalization regimes. For example, contrary to the regular audits conducted by the CRA, the report identifies
that RAD audits include law enforcement and national security agents in addition to the auditors, uses distinct practices including confiscation of electronics and files, extensive examinations, intelligence and surveillance, and digital audit of a charity’s events and programming.

The second report, titled “Under Layered Suspicion,” exposed how these expeditions of data collection and intelligence are analyzed and interpreted. By cross-examining three audit reports of six revoked charities, the report identified a number of systemic biases such as casting Muslims, and their lifestyles and activities, as inherently foreign or outsider. The CRA’s frame of reference for assessing advancement of religion, especially
Islam, is rooted in Christian ideals and practices and is, therefore, biased.

The authors also raised concerns about sources, methods, and modes of gathering and interpreting evidence. These two reports bring concrete evidence to the systemic bias suspected within the Muslim community for many years.

While RAD is not known to the public, it plays an active role in Canada’s post-9/11 antiterrorism financing regime, among 13 other federal departments and agencies. Established in 2003, RAD is charged with investigating terrorist financing in the charitable sector. The
division does not work alone, and is a partner in the national security investigations work done by the RCMP’s Anti-Terrorist Financing team, according to ICLMG, and also works with the Canadian Security Intelligence Service (CSIS). This further raises the concern that there is a lack of strong checks and balances to ensure adequate oversight in conducting those audits.

RAD’s bias is embedded in the anti-terrorism financing strategy guided by the Department of Finance’s 2015 National Risk Assessment, which included 11 entities alleged to have a nexus to Canada and as posing a terrorist financing threat. Nine of these entities were linked to extremist/militant Islamist groups and foreign fighters in Muslim countries. As correctly asserted by both reports, this unduly singles out Muslim charities for
surveillance, audits, and revocation of their charitable status.

These two reports provide the impetus for strong government leadership and action to reverse course. Immediately, the national revenue minister should declare a moratorium on the targeted audit of Muslim charities by RAD. The minister should also instruct the director of the Charities Directorate to suspend the RAD.

The government’s commitment to fight Islamophobia and hold a National Action Summit on Islamophobia must include a review of its anti-terrorism laws and policies and replace them with new, fit-for-purpose alternatives that do not stigmatize the Muslim community or any other community.

A former Canadian solicitor general, Francis Fox, noted at the creation of the McDonald Commission, whose reports led to the creation of CSIS, before the House of Commons: “In a democratic society … it is essential that those on whom … falls the task of enforcing the law and protecting our basic liberties, can count upon the complete support of the people.

This support, in return, must be based on the faith that those protecting these rights do themselves feel bound and indeed are bound by our laws in fulfilling their duties.” Whether for CSIS or for the CRA’s Review and Analysis Division, this unfortunately remains an open question. It is incumbent upon the federal government to reset and
realign the RAD’s mandate to protect the basis civil liberties of Canadian Muslim charities.

Abdul Nakua is an executive with the Muslim Association of Canada and board member of the Ontario Nonprofit Network.