Not designating Jan. 29 as a National Day of Remembrance and Action on Islamophobia is a decision 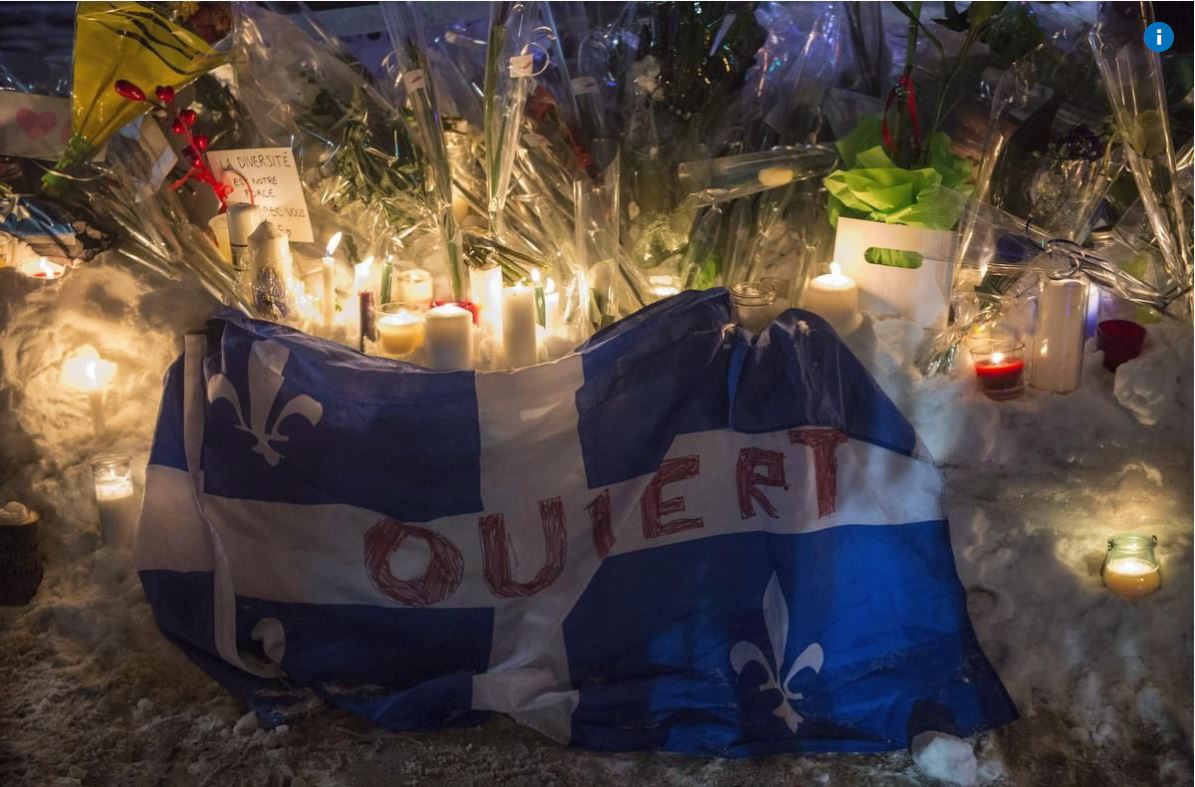 On Jan. 29, 2017, the Islamic Cultural Centre of Quebec City was viciously attacked by Alexandre Bissonette, who ruthlessly gunned down Muslim worshippers during their evening prayers. Six worshippers were killed and 19 were left seriously injured. This year marks the sombre fourth anniversary of one of the worst acts of domestic terrorism on Canadian soil.

The outcome of the trial for Bissonnette, in April 2018, came as a second blow for Muslims across the nation. Unbelievably, Bissonnette was not charged under the terrorism provision of the Criminal Code, and while he initially received a life sentence with no hope of parole for 40 years, that was recently reduced to 25 years — a judicial move met with immediate backlash and criticism because it failed to acknowledge the severity of this hate crime.

Canadian Muslims remain haunted by the idea that they could be targeted in the most sacrosanct of places. The world around them provides them neither solace nor hope.

Since this atrocity, hate groups in Canada have only grown in size and influence, and the rising tide of white supremacist movements in our nation continues unabated. Hate crimes against Canadian Muslims have steadily increased in frequency and in their level of violence. This problem has become further exacerbated by the COVID-19 pandemic, where conspiracy theories have flourished, often in connection with far right, white power ideologies that demonize Muslims and encourage their targeting.

Amidst these ongoing developments, it is disheartening that the Government of Canada has still not designated Jan. 29 as a “National Day of Remembrance and Action on Islamophobia.”

The government cannot lay claim to ignorance on this matter. In fact, every single year since the horrific killings in Quebec City, community leaders across the nation have spoken out. Within days of the massacre itself, Muslim leaders held a press conference in Ottawa and called for the government to create a plan to combat systemic racism, Islamophobia, as well as make the declaration for Jan. 29.

The following year, in October 2018, the Canadian Muslim Forum launched a similar campaign and 7,324 emails were sent to parliamentarians. This year 75 Muslim organizations from Newfoundland to British Columbia sent a joint letter to the prime minister appealing the government yet again to fulfil this ask. Canadians right across the country have been calling on their elected representatives with the same request.

The call to designate Jan. 29 is neither without precedence, nor out of step with previous recommendations. Every Dec. 6, rightfully, the National Day of Remembrance and Action on Violence against Women marks the anniversary of the 1989 shooting massacre of 14 women at l’École Polytechnique de Montréal. Additionally, the Federal Heritage Committee, which developed the M1-203 report recommended that the government designate Jan. 29.

Last year Quebec’s own premier, François Legault, made an astounding claim that Islamophobia does not exist in his province while passing the blatantly discriminatory and now-infamous Bill 21 in the province which disproportionately affects visible Muslims. The question of Islamophobia was recently raised in Parliament again due to disparaging remarks made about Minister of Transport Omar Alghabra by Bloc Québécois leader Yves-François Blanchet.

In such a climate, there is no reason for Prime Minister Justin Trudeau to avoid designating Jan. 29. With conservative leader Erin O’Toole announcing that there is no place for right-wing extremists and hate-mongers in his party, Canadians should expect support from all sides of the legislature for this designation.

No doubt, Canadians will be evaluating which leaders are principled in this manner for the next election. Most importantly, this decision sends a clear and vital message to the growing undercurrent of Islamophobia in Canadian society: your hatred is not welcome here.

By: Nabil Sultan
Board Chairman
Muslim Association of Canada

Previous Story
Designating January 29 as the National Day of Remembrance and Action on Islamophobia
Next Story
As we reclaim our narrative, we must stand firm and proud to our values, traditions and histories