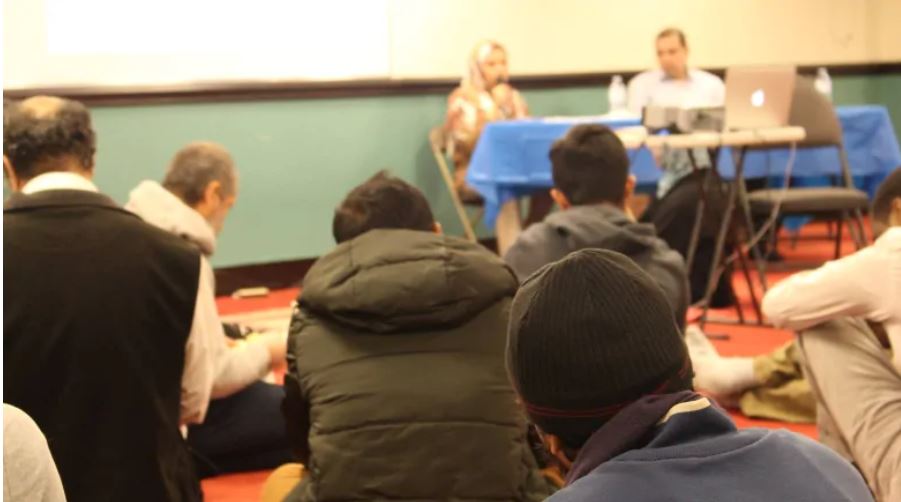 When Masjid Toronto first agreed to host seminars on addiction back in 2015, organizers weren’t sure anyone would show up.

“When we started off, there was skepticism,” said Mohsin Syed, then the assistant manager of the downtown Toronto mosque.

In fact, the subject was considered so delicate that participants were not told what the specific topic being discussed would be.

To Syed’s surprise, as the seminar series continued, the number of attendees grew and grew.

In fact, “we were … so packed in that basement that our air conditioning was not enough,” he told CBC Toronto.

Masjid Toronto was one of nine GTA mosques that hosted the seminar series, which aimed to tackle misconceptions and reduce stigma around addiction in Muslim communities.

“After each seminar, we would get a lineup of people asking for resources, or discussing their cousin, their family, their friends,” said Dr. Ahmed Hassan.

Hassan, an addiction psychiatrist at the Centre for Addiction and Mental Health, spearheaded the events and then wrote about them in a study published this month in the Community Mental Health Journal.

He lists several reasons why stigma around addiction can be prevalent in Muslim communities, including belief that addiction is sinful and shameful.

“We wanted to address the stigma through this psycho-educational program,” said Hassan of the 90-minute sessions.

“We would dig deep in the content, and integrate Islamic teachings.”

For Syed at Masjid Toronto, that integration of a religious lens was critical.

“Because these acts are already a sin — people are very afraid to talk about it,” he explained.

By having religious leaders participate in the seminars, Syed said, it “created a sense of comfort for the community. This is not just coming from a medical doctor who wants to do a diagnosis.”

Religious teaching “agrees with science. And then [participants] see it more as a disease rather than a sin,” said Hassan.

According to his study, the approach was successful, resulting in a “significant reduction” of stigma.

Post-seminar, nearly half of participants said they were interested in learning more about addiction science, and two-thirds felt more motivated to help family and friends dealing with substance-use disorder.

Hassan hopes the study could open the door to more outreach inside of mosques, potentially tackling an even wider range of topics.

“Trauma, PTSD … I don’t think [those issues] have been openly discussed in the community,” said Hassan.