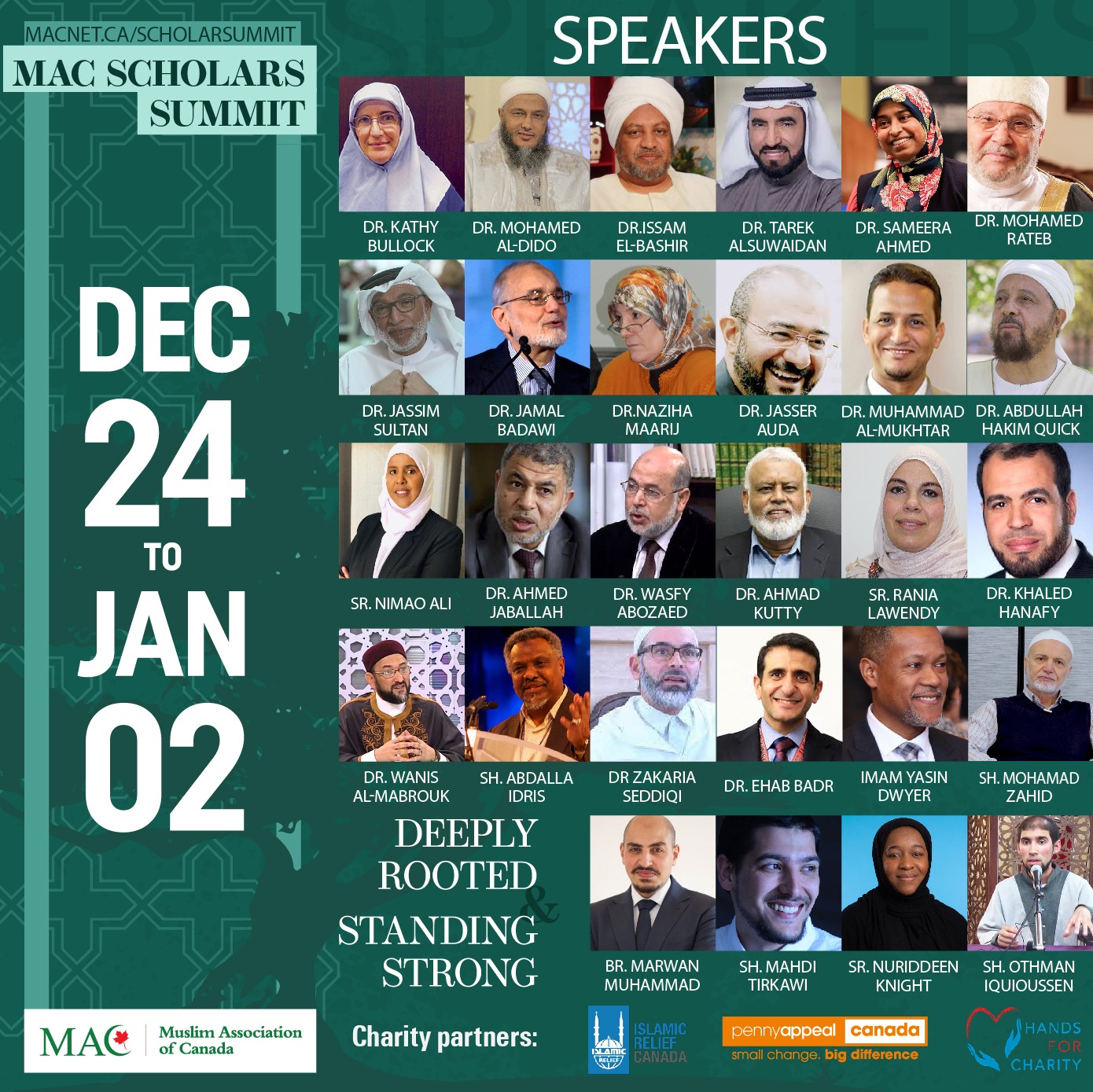 “This day have I perfected your religion for you, completed my favor upon you, and have chosen for you Islam as your religion.” (Qur’an Ch.5, v.3)

Malcolm X said, “A race of people is like an individual man; until it uses its own talent, takes pride in its own history, expresses its own culture, affirms its own selfhood, it can never fulfill itself.”  This doesn’t pertain to just any race, but rather any group of people with a shared identity. Following a large number of Muslims immigrating to Canada from Muslim-majority countries in the 80’s and 90’s, today Muslim-Canadians comprise more than 3.2% of the country’s population.  The Muslim-Canadian  community’s identity is composed of diverse ethnicities, cultural backgrounds, and experiences.  For Muslim-Canadians the narrative for who they are, their understanding, interpretation and application of Islam has evolved over the decades.

As a community,  Muslim Canadians grew, changed and developed from an immigrant community to a third and fourth generation community.  At the same time, the community’s practise of Islam has been impacted by lived experiences.  Contributing to society’s growth while remaining true to the faith has been a struggle at times. In efforts to understand the teachings of Islam, Muslims in Canada turned to scholars and leaders from the community for interpretations through many lenses.

The Muslim community has navigated periods of different scholarly and community leadership influences that have tried to offer varying interpretations of Islam. There was a period of understanding and attachment to the teachings of Islam through a very emotionally charged approach, this was often elicited through a strong heart-felt connection to the teachings.  At other times, Islamic principles were  presented through a more secular lens where academic thought was used to validate and uphold Islamic understanding.  There have also been pockets of individuals who have travelled to other countries to learn closely from scholars who were experts in various strands of Islamic knowledge, who would have to come back and bridge that learning to the realities of Islam in Canada.

Today, as Muslims living within a pluralistic society, it is time to understand our own narrative from our own traditions, and through our own experiences as Canadians as we continue to carve out our identity.  We need an authentic, practical narrative that stands firmly in our traditions, and proudly alongside our Canadian identity.  We need access to true Islamic scholarship at a time where there is so much unpredictability around us.

Islamophobia, mosque vandalisms, and niqab-bans have become the norms of the community.  Creating a generation of unapologetic young Muslims who can navigate a right, balanced, grounded, authentic narrative of Islam is crucial.  Statistics show that hate-related aggressions toward the Muslim-community in Canada has increased throughout the COVID-19 pandemic.  These are turbulent times for Muslims and access to the right, comprehensive understanding of Islam is needed to understand, and navigate such tests and tribulations.

MAC recognizes this challenge and has ambitiously endeavoured to address this need.  This year MAC launched its Scholar Summit aimed at giving a platform to true Islamic scholarship.  This 10-day summit series has offered Canadian Muslims a rare and unique opportunity to receive a scholarly, grounded understanding of Islam with the closest interpretation and ijtihad from the Quran and Sunnah.  The event features a line-up of some of the most renowned mainstream Islamic scholars today. They have been rising to the times, contributing to intellectual discourse, serving in the highest levels of religious leadership in Europe and North America, and leading Islamic universities across the world.

These scholars have been applying their deep knowledge of Islam onto the realities of Muslims to help them confront and respond to changing times and provide direction for the Muslim community; purification of the heart, raising family, fiqh of Muslim minorities, social activism, citizenship, combating Islamophobia, uplifting society, and Islam as a way of life are just some of the realities of Muslims discussed. These respected scholars represent the true mainstream, and balanced middle way as exemplified by the Prophet (PBUH); all the while, not giving in to the politics of extremism and compromised identity.  These scholars are not only a source of understanding the balanced Islam we need as Muslim-Canadians, but their courage and commitment to understanding and upholding the truth of Islam is an inspiration for us.  The trilingual summit also features community leaders that have hands-on experience, helping connect Islamic understanding to the realities of the Muslim-Canadian experience.

MAC Scholars Summit is an opportunity for Muslim-Canadians to engage, dialogue, and directly learn from a gathering of authentic scholarship.

Memona Hossain serves as a board member of the Muslim Association of Canada and Q-Ed Foundation for Education and Development. She is completing her PhD in ecopsychology. Memona regularly speaks on Islamophobia, community issues, and the environment.  She regularly writes for the Canadian news outlets on issues impacting the Canadian Muslim community.

Message from the Executive Director - May 2022 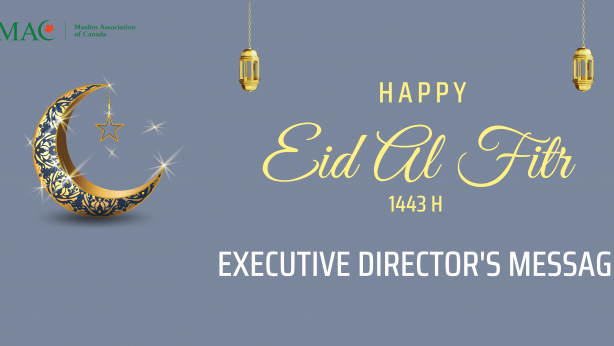 EID Message From the Executive Director