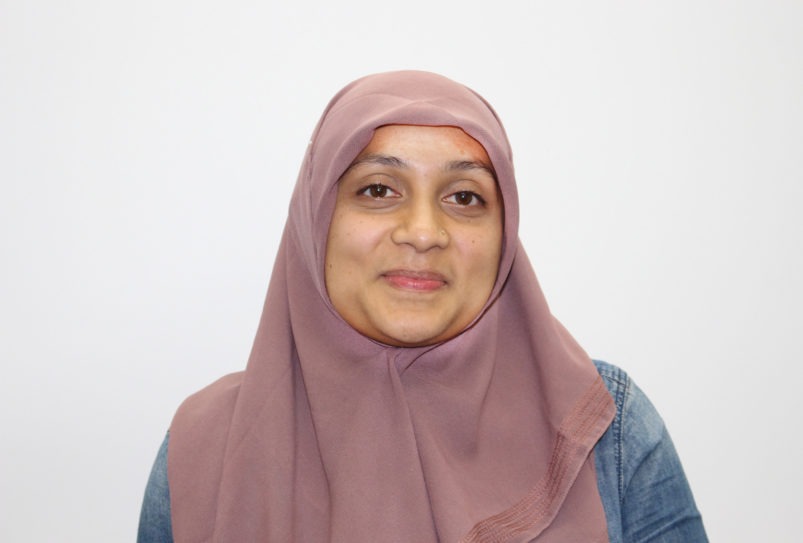 As our hearts ached over the heinous terrorist attacks in France, we looked to our nation’s leaders to condemn them and deliver our united voice of support for the fight against terrorism and our deepest condolences to France. Erin O’Toole, leader of the Official Opposition of Canada, failed to do so and signalled the return of divisive language that perpetuated prejudice against Muslims and their religion. O’Toole referred to the recent terrorist attack in France as “another Islamist attack” and “Islamist terrorism” which resulted in frustration and apprehension among Canadian Muslims. Leaders set precedence and so it was not surprising to see Michael Chong, the conservative Shadow Critic for Foreign Affairs,  subsequently tweet his support for the fight against “radical Islamist terrorism”, mimicking O’Toole’s divisive language.  Use of such dog whistling language is inflammatory political speech that gains points with hardline supporters and establishes further division in the community. This narrative can only bring short term political gain at the heavy cost of polarization, marginalization or even acts of violence against members of the Muslim community.

In 2008 the Royal Canadian Mounted Police (RCMP) issued an important report titled  ‘Words Make Worlds – Terrorism and Language.’  The report shed light on the negative impacts sustained by a community through the use of inflammatory and distorted language.  Terms such as “Islamic terrorism,” “Islamist terrorism,” “Jihadism” and “Islamofascism” are all examples of such terminology. The RCMP advised that such language dangerously conflates terrorism with mainstream Islam, thereby casting all Muslims as terrorists or potential terrorists’ and harming social cohesion. In 2010 the Australian government issued a guide on terrorism-related language and directed its representatives to “disassociate terrorism from any religious, national or cultural community as a whole,” so that the two are not seen as synonymous. In 2011 the US and the UK both shifted away from language variations of Islam and Muslim and opted for the use of  references to Daesh and Al Qa’ida and their affiliates.

O’Toole’s language echoes former Prime Minister Stephen Harper’s divisive brand of Conservatism as exemplified in 2011, when Harper stated that for Canada “the major threat is still Islamicism” provoking condemnation from Muslim groups in Canada. For a political party that prides itself on law and order, Harper, and now O’Toole, have consistentsly ignored recommendations from policing, security and intelligence agenices against the use of divisive and potentially dangerous language that fosters negative attitudes, discrimination, physical harassment and vilification of Muslims.

When leaders define an act of violence by association of a perpetrator’s religion,  they directly criminalize all of the followers of that religion in the court of public opinion and perpetuate this perception within their base of followers. If O’Toole is a student of history he would cease playing on identity politics and fostering an ‘us vs. them’ narrative.  History clearly shows us that Canadians will not stand for such petty politics.  This can be seen in Harper’s demise shortly after embracing sensationalism and fear politics. Canadians reject leaders who embrace such narratives, and reject the labeling of Muslims as the “other” – fringe and unwanted members of society rather than one of its key building blocks.  O’Toole needs to recognize that there are currently over one million Muslims in Canada.  Today, more than ever, the Conservative membership base is composed of thousands of Canadian Muslims.  Do not expect them to turn a blind eye to divisive political practises.

The Canadian government took its first step by adopting the M103 motion in 2017 that called for a whole-of-government approach to reducing or eliminating systemic racism and religious discrimination including Islamophobia. Unfortunately shortly after the Government issued its 2018 Public Safety Report on the Terrorist Threat to Canada with language that associated extremism with Muslim and Sikh communities.  Thankfully, it was eventually updated to “eliminate terminology that unintentionally impugns an entire religion”. Then Public Safety Minister Ralph Goodale announced that a review of the language used to describe extremism is ongoing, but to date no guide or directive has been published.

In 2019 the Canadian Government announced the Anti-Racism Secretariat and its strategy to lead a whole-of-government approach in addressing racism. Canada has clearly articulated its position on divisive politics through these initiatives.  Now is the time for Canadians to hold themselves accountable to these initiatives.  O’Toole or Chong should not find a place among Canadian government leadership for the use of divisive political strategies.  It is time for the government, through consultation with community groups, to develop and implement a directive to eliminate prejudiced language that alienates communities once and for all.

Memona Hossain serves as a board member of the Muslim Association of Canada and Q-Ed Foundation for Education and Development. She is completing her PhD in ecopsychology. Memona regularly speaks on Islamophobia, Indigenous reconciliation, and the environment.