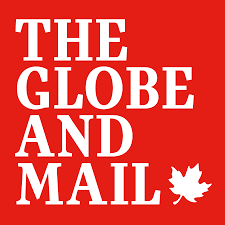 For Canadian Muslims, Eid al-Fitr celebrations that normally include attending the mosque, exchanging gifts and socializing with family and friends, looked very different this year under the rules of physical distancing.

Eid al-Fitr, which translates to “the festival of breaking of the fast,” is the celebration that marks the end of Islam’s holiest month, Ramadan, in which Muslims abstain from eating and drinking from sunrise to sunset as well as engaging in extra prayers, introspection and charity.

While mosques around the country cancelled Eid prayers because of the COVID-19 pandemic, mosque leaders and community organizations created virtual celebrations to ensure that Canadian Muslims didn’t miss out on the spirit of the holiday.

Last year, more than 100,000 Canadian Muslims attended Eid festivals organized by the Muslim Association of Canada (MAC) across the country including in Vancouver, Edmonton, Toronto, Ottawa and Montreal.

Now, at a time when community members have unofficially dubbed Eid as “quaran-Eid,” things have drastically changed. This year, MAC’s Eid festival was moved online with an all-day program featuring guest speakers, musicians, writers and comedians; people were able to participate in virtual games and contests.

Organizers say that in planning the event, the question was: How will we make people feel like its Eid while abiding by physical distancing and safety regulations?

“People keep saying ‘We’ve never experienced anything like this before’ and the idea is that this will be an Eid to remember, also unlike anything you have ever experienced before but in a positive way” said Memona Hossain, a member of MAC’s board of directors.

And other organizations had to adjust in light of the coronavirus pandemic, too, using Facebook Live, YouTube and Zoom to deliver Eid sermons and host subsequent online programs.

The ISNA (Islamic Society of North America) Mosque in Mississauga played host to an online Eid show that featured henna tutorials, a science show and even a virtual petting zoo in addition to religious programming. MuslimFest and DawaNet, sister organizations whose mission is to showcase talent in the Muslim community, hoped to bring Eid celebration to people’s homes by offering a virtual program that included religious reminders, spoken word poetry, Eid giveaways and more.

“We want to cheer people up. We want them to get up on Eid day, get dressed up and be engaged,” said Tariq Syed, event director of MuslimFest.

But not all the festivities were online.

Mosques around Ontario hosted “drive-through Eid celebrations” handing out goodie bags full of sweets, toys, soft drinks, balloon animals and other treats to members of the community. The mosques remained closed and no one was permitted inside the buildings.

In addition to its online programming, the ISNA Mosque hosted a two-hour Eid festival in which people could drive through zig-zag lanes and enjoy different stations featuring balloon animal artists, jugglers, games, music performances and even a photo booth – all experienced from inside their car.

There were more targeted initiatives as well.

SMILE, an organization that supports children with disabilities, personally delivered and is continuing to deliver Eid gifts to more than 200 kids on their list.

The donated toys were shipped to Hina Javed’s house in Milton. Ms. Javed, who serves as the volunteer co-ordinator of SMILE, organized the items assigning one gift for each child using the organization’s roster. Each volunteer was then tasked with delivering between three and five gifts on behalf of the organization, using a contactless pickup and drop-off system.

Families served by the organization are even more isolated than others, says Fatema Dada, director of SMILE, because they are often caring for children who are immunocompromised and are “terrified” to go outside, even to the grocery store, fearing they may bring the virus home and get their child sick.

And some Canadian Muslims used this Eid as an opportunity to do their own thing – some making new traditions with their loved ones while others laid low.

Yumna Siddiqi, a lawyer who lives in downtown Toronto with her husband, spent the day before Eid cooking a festive meal to drop off to her mother who just returned from an overseas trip and is in quarantine for two weeks.

Hina Limbada, a pharmacist and mother of four in Oakville, and her husband would typically have around 25 family members at their house for an Eid brunch at which Ms. Limbada’s staple contribution is shrimp. This year, she made the shrimp, split it up into batches, loaded her kids in the car and personally delivered the food, along with gifts, to the homes of family members.

For Ms. Limbada, preserving normalcy for her children has been a priority, which has meant decorating the house for Ramadan, getting dressed up for Eid and making the same Eid breakfast she makes every year, even the parts she normally complains about.

This Eid “has been about redefining how we celebrate,” said Ms. Hossain of the Muslim Association of Canada. 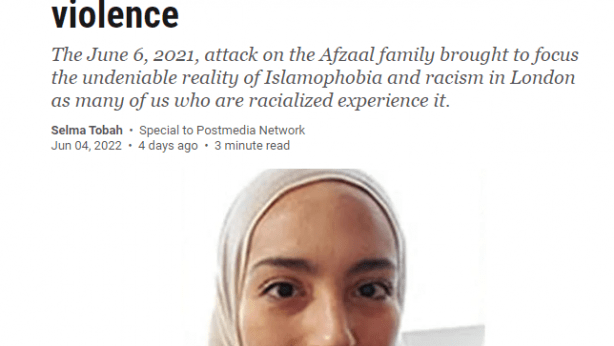 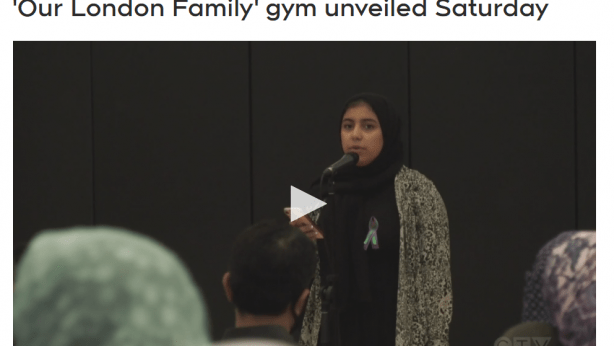