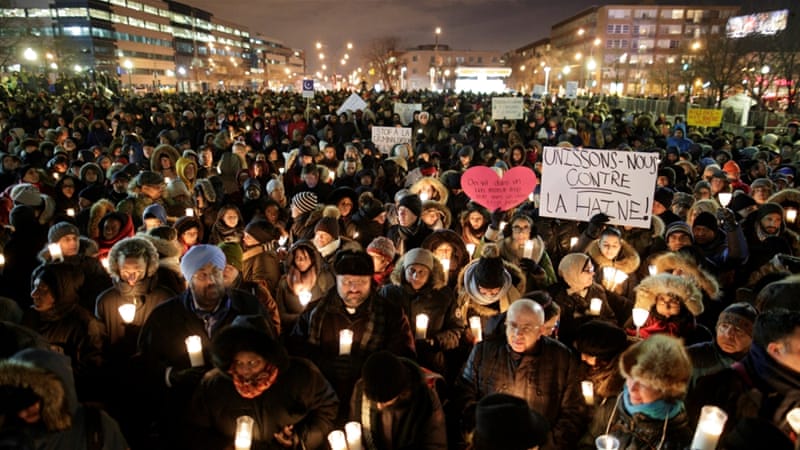 Three Years After the Quebec City

Mississauga – January 29, 2020 –  The Muslim Association of Canada (MAC) emphasizes the holistic message of Islam within the context of Canada’s diverse society.

“Today marks the third anniversary of the Quebec City Mosque Shooting when a gunman entered a mosque in Quebec City and opened fire on dozens of Muslim Canadians worshippers ending their nightly prayer service.  By the time the shooting had ended, tragically six worshippers had been killed, and 19 more injured on January 29, 2017.

Communities across Canada were shaken by a horrific tragedy that left families broken forever. The aftermath of this hate crime witnessed an outpour of community support for the families affected and promises made to stand in solidarity against hate. Indeed, we are grateful for the many allies since the tragedy who have shown their support and denounced Islamophobia unequivocally.

We will never allow such incidents to divide us or create hate between neighbours. We thank law enforcement personnel and first responders for their tireless work keeping our communities safe. We encourage different communities across Canada to continue to support and rally around the survivors and show that all Canadians stand resolutely against hate. We invite our Muslim community members to carry forward with courage, fearless determination and keep their spirits high. 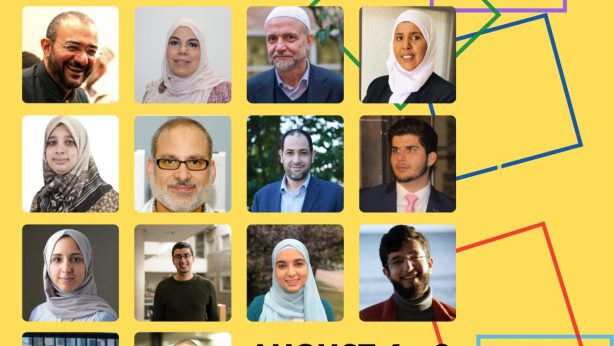 Statement by the Muslim Association of Canada August 5th, 2021... 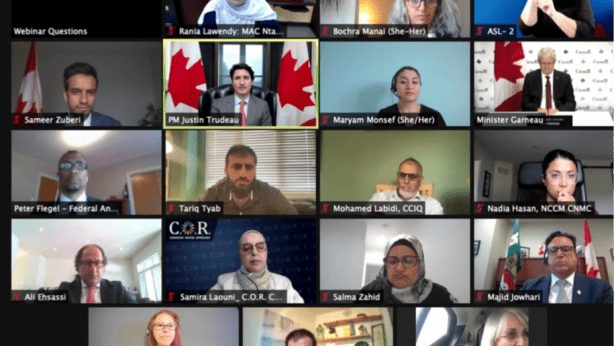