What Muslims expect from the Liberal government in 2020 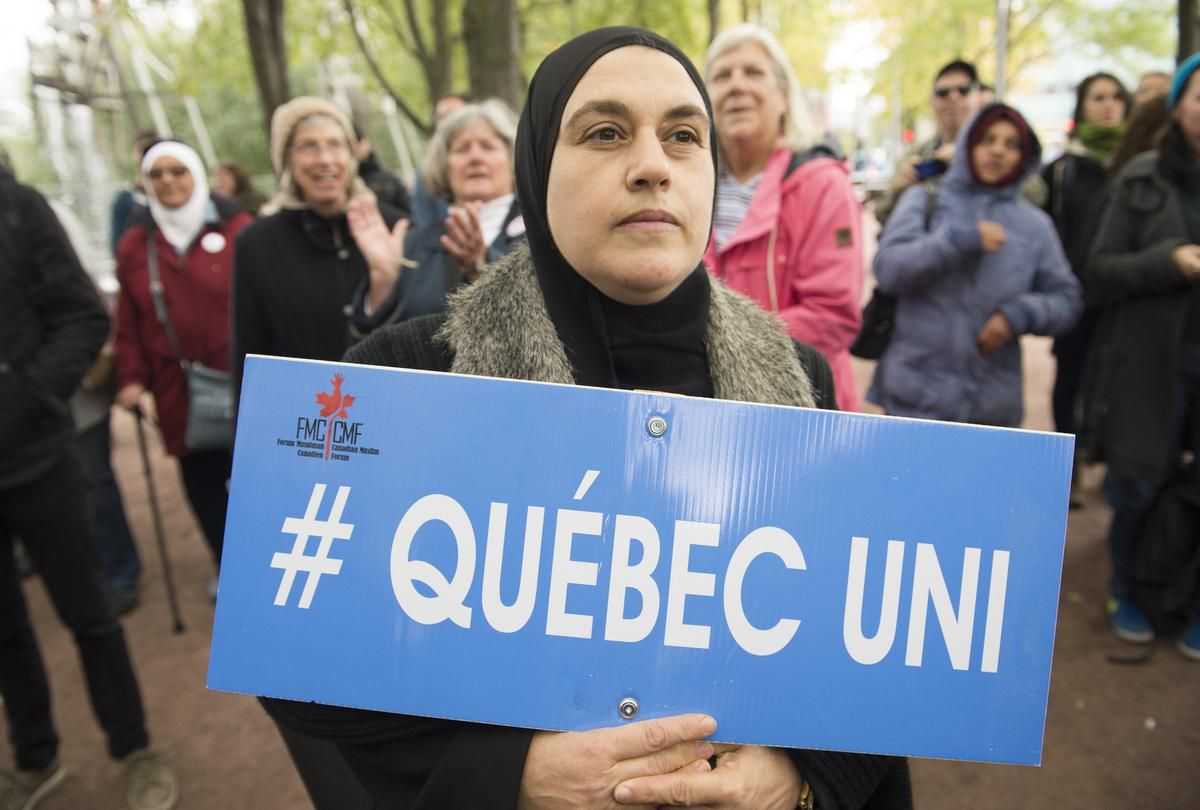 The Canadian Muslim community is an engaged member of the Canadian family, consistently turning out at higher than average rates in both federal and provincial elections. Community leaders, organizations, mosques and Imams across the nation are actively engaging with the community and the government at all levels on issues affecting Canadian Muslims.

Leading up to October’s federal election, Imams across the country used their Friday sermons to encourage and educate Canadians to participate in the democratic process. Partnering with civil liberties advocates and various segments of Canadian minority communities, the Muslim community has also taken steps to fight Quebec’s Bill 21 in the courts. Young Muslims, students and activists have led protests, rallies, and engaged in public discussions to raise the Muslim community’s concerns.

With the federal election behind us and a new cabinet in Ottawa, it is imperative that issues concerning Canada’s Muslim community are on the government’s agenda for 2020.

The community is looking to Prime Minister Justin Trudeau and his cabinet to take up the issues Canadian Muslims have been advocating for and confronting over the years.

Like all Canadians, climate change, affordable housing, jobs and reconciliation with Canada’s Indigenous communities are primary concerns of the Muslim community. Beyond that, the community expects the Liberal government to prioritize issues uniquely affecting the Muslim community.

Four issues above all are of immediate concern.

The Liberal government must reject the rise of violent white supremacy and hate groups in Canada and vow to take actionable steps to confront Islamophobia. Addressing the spread of online hate and misinformation, and initiating public discourse surrounding immigration and refugee policies to welcome new Canadians into an environment of acceptance are also essential in confronting this growing problem.

A number of ministries and government institutions are essential to policies impacting the Muslim community. They include the Ministry of Public Safety, Ministry of Justice and Attorney General of Canada, Ministry of Immigration and Refugees and Citizenship, Ministry of Diversity and Inclusion and Youth, and Global Affairs Canada.

As the federal government takes the Muslim community’s concerns into account, it is vital that the community is part of the discussion and policy formation process. As the leading Muslim national organization in Canada, the Muslim Association of Canada must be part of initiatives regarding education and public safety.

Finally, it is important to note that the Canadian-Muslim community is as diverse as the nation itself and has many political leanings. As such, rather than a divisive political discourse over Muslim issues, the Muslim community expects its issues to be part of the policy platform of all major parties. And we hope to see all political leaders united in defence of Canadian Muslims, their rights, and aspirations for a stronger, more just and inclusive Canada.

To read the original article by the Toronto Star, click here.

Sharaf Sharafeldin is Executive Director of the Muslim Association of Canada, a national non-profit organization providing religious and educational services for the Muslim community in Canada. MAC serves more than 50,000 Muslims across the country.