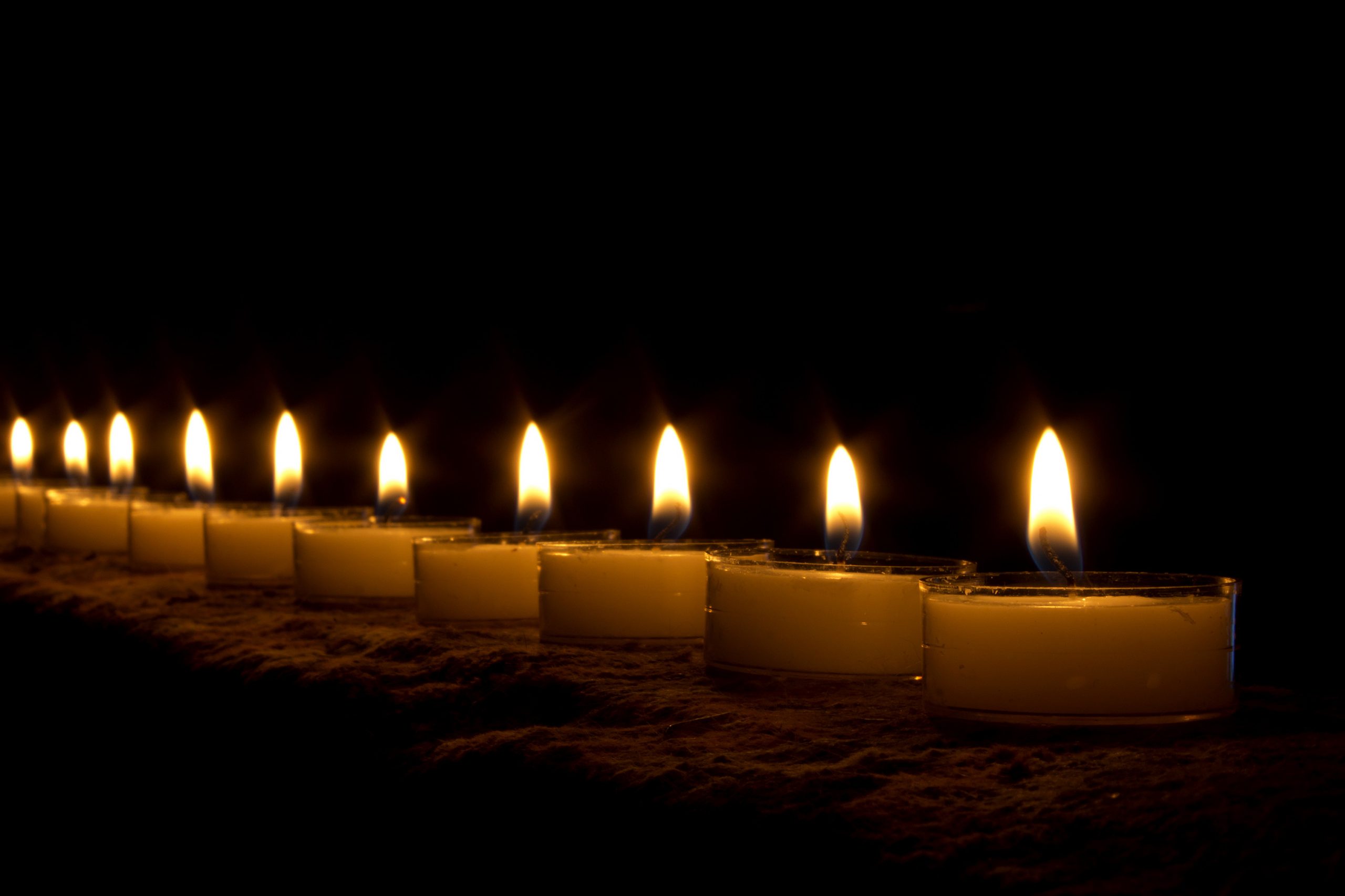 WATERLOO REGION — Mohammad Darr was at morning Muslim prayer when he learned of the mass New Zealand slaughter in a graphic way.

“Somebody brought a video and showed us. We were really, really shocked. It’s very barbaric and very sad,” said Darr, who helps direct an Islamic school in Cambridge.

“This is the result of people spreading Islamophobia and spreading hate,” Darr said. “We have to expel that.”

“I feel really numb right now,” said Fauzia Mazhar, of Kitchener. “It’s really hard to believe people can hate so much, whether it’s a synagogue, a mosque, a church, how much hate people have in their hearts.”

Mazhar and other leaders moved quickly to plan a community vigil for victims and survivors of the attack. It will to be held Friday at 6 p.m. at Kitchener City Hall with further information on Facebook.

“People are hurting. They want to come together,” said Mazhar, who chairs the coalition of Muslim Women of K-W. “I think this is a very important part of healing.”

Asif Manzoor was reminded right away of the mass shooting in Quebec City where a gunman killed six Muslim worshippers in 2017.

“It was heart-wrenching,” said Manzoor, head of the local chapter of the Muslim Association of Canada. It chilled him to learn details about how the New Zealand attack was carefully planned and broadcast.

Manzoor connects the attack to hate spread in an organized way by people intending to create fear out of nothing.

“It doesn’t come out of thin air,” he said. “Innocents pay the price for it. It doesn’t just happen overnight. This is a full industry that drives this hate.”

He points to the murders in Quebec City two years ago and to 11 killed in an attack on a Jewish synagogue in Pittsburgh in October.

Waterloo Regional Police reached out to Muslim leaders Friday to say officers intend to be vigilant.

Darr feels “very, very safe” but understands that vigilance helps. “We have full confidence in our law enforcement,” Manzoor said.

Manzoor said he’s been contacted by Jewish and Christian leaders who offered support, and by others who are not faith leaders.jouthit@therecord.com