MAC is a Canadian faith-based charitable organization that fosters and promotes community service, education and youth empowerment. Over 150,000 Canadians use its mosques, schools, and community centres every year.

Since 2015, MAC has been subjected to an Audit by the CRA. From its start, the Audit has been tainted by systemic bias and Islamophobia. Nevertheless, MAC has and continues to fully cooperate with the Audit. Although no decision has been made, the prejudiced Audit report threatens MAC with extreme sanctions that are completely unjustified by the findings of the Audit report.

“The Audit would never have been approached in the way it has been had the organization in question been Christian, Jewish or Hindu,”  said Geoff Hall, lawyer at McCarthy Tétrault LLP. “Facts which are innocuous, and that would be regarded as such for a faith-based organization of a religion other than Islam, have been taken as a basis for suspicion of MAC and its activities.”

In each of these examples and others, the CRA perceives such perfectly normal interactions as sinister and deceptive. Most importantly, the Audit report did not find any evidence whatsoever that MAC is involved in terrorist financing or affiliated with terrorist organizations. Nevertheless, the Audit report relies upon Islamophobic sources and discredited newspaper articles to support its allegations.

“This Audit is a textbook example of prejudice and discrimination. The Charter challenge will explore instances in which the CRA has attempted to apply to MAC standards that would, and could never justifiably, be applied to any other community of faith.” continued Geoff Hall.

The CRA has already been criticized for Islamophobic behaviour.

Last year, two extensive independent reports were published by the University of Toronto’s Institute of Islamic Studies and the International Civil Liberties Monitoring Group that found that the CRA Review and Analysis Division (RAD) has implicit biases and practices, and that RAD was unfairly targeting Muslim charities with prejudiced audits.

CRA conduct was the subject of the National Action Summit on Islamophobia, where Prime Minister Trudeau commented that “[t]here’s no question that there is work to be done within government to dismantle systemic racism and Islamophobia.”

MAC’s court application seeks an Order stopping the audit and confirming that MAC’s rights have been infringed under sections 2(a) (freedom of religion), 2(b) (freedom of expression), 2(d) (freedom of association) and 15 (equality) of the Charter of Rights and Freedoms.

The Muslim Association of Canada (MAC) is a Canadian, independent, national, faith-based, charitable organization, that provides spaces, services and programs for holistic education and personal development for Canadian Muslims. MAC focuses on building communities and strengthening neighborhoods nation-wide, through services and collaborations with groups from different religious, ethnic, and racial backgrounds. MAC has chapters in 13 major cities across the country alongside 20 mosques and community centers, 30 full-time, part-time schools and daycares. In all, MAC serves over 150,000 community members across Canada. 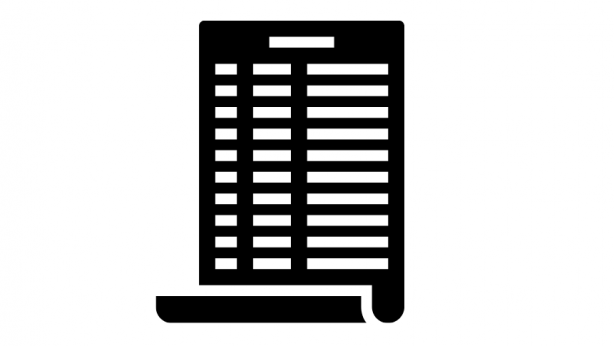 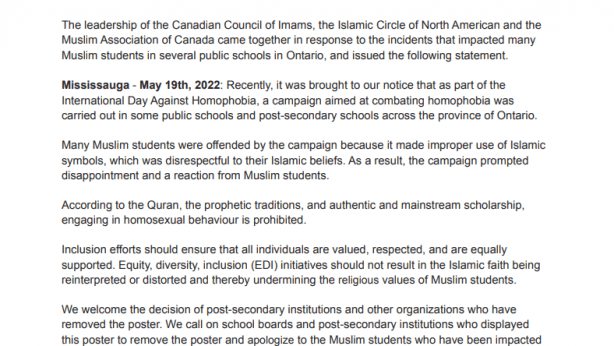