Canadian Muslims have given Justin Trudeau a mandate to eliminate Islamophobia 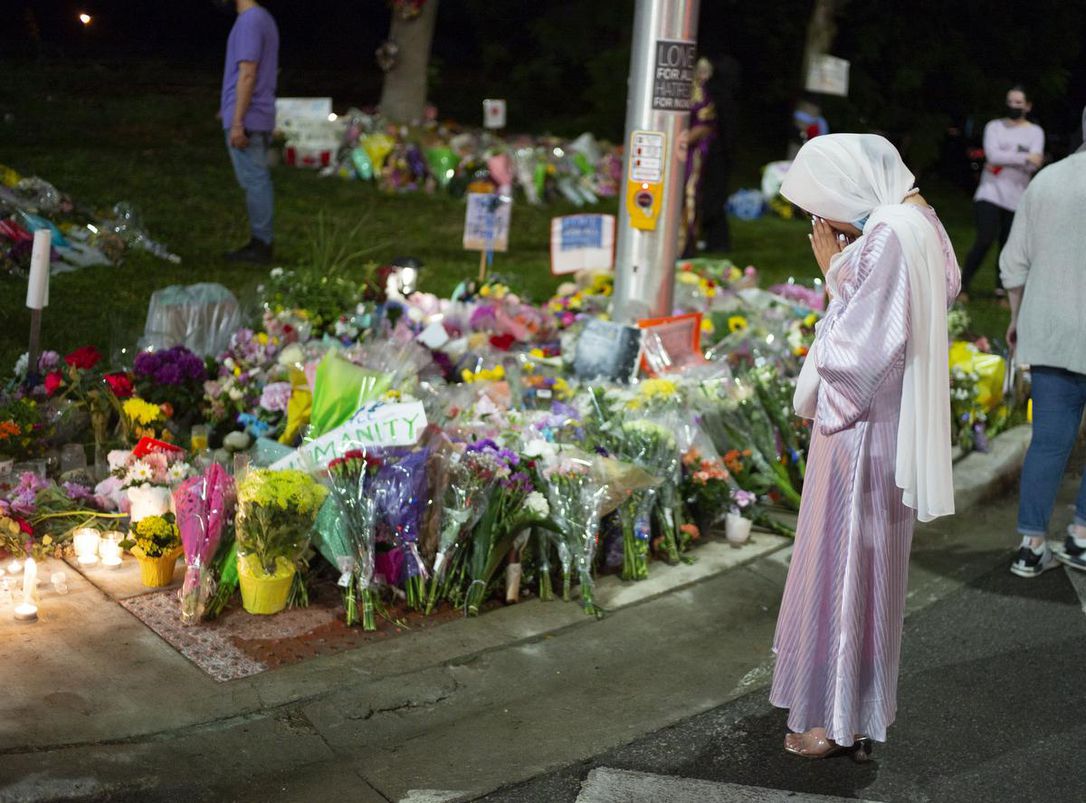 Following the 2019 federal election, Canada’s Muslim community outlined four priorities that the Liberal government should address immediately: the rise in Islamophobia, Bill 21 in Quebec, Islamophobia’s presence in Canada’s national security regime, and a foreign policy committed to speaking out against human rights violations.

Progress has been made, such as the addition of right-wing extremist groups to Canada’s terror lists. The attacks on the Afzaal family in London and on Mohamed-Aslim Zafis outside an Etobicoke mosque, on the other hand, underlined the need for stronger action.

In reaction to the rise of anti-Muslim hate, the Liberal government convened the July National Action Summit Against Islamophobia shortly before the federal election. Many community organizations submitted recommendations with the expectation that the government would take concrete action. The government listened intently to people’s lived experiences and demands for reform, but only a few first steps were proposed.

Prime Minister Justin Trudeau delivered a strong message: “There’s no question that there is work to be done within government to dismantle systemic racism and Islamophobia. Because from the Canada Revenue Agency (CRA) to security agencies, institutions should support people, not target them. We hear that.”

If anything, the July summit meeting successfully established the mandate of Canada’s newly elected government to combat Islamophobia, giving the Liberal party a second chance to get this right.

Systemic Islamophobia in government institutions is among the most serious aspects of anti-Muslim hate. Hatred and violence against Muslims will never be eradicated as long as anti-Muslim sentiment persists inside our agencies and institutions.

The top of the list is the Review and Analysis Division (RAD) of the Canada Revenue Agency, which has been targeting Muslim groups with biased audits and unjust sanctions for more than a decade.

Before the election the Liberal government announced a review by the CRA Ombudsperson’s office. This is simply not enough. RAD’s biased audits are rooted in a broader government problem based primarily in the national security regime, over which the Ombudsperson has no control.

The next minister of National Revenue must take a number of immediate actions. The National Security and Intelligence Review Agency should undertake its own investigation. The 2015 National Risk Assessment, a government directive to the CRA that contributed to the targeting of Muslim charities, should also be re-evaluated. Most importantly, the CRA should declare a moratorium on RAD audits until these reviews are completed.

The Canada Border Services Agency for years has profiled Muslims and targeted refugees from Muslim countries. The Liberal government has ready-to-go CBSA oversight legislation, Bill C-3, that died when Parliament was prorogued last year. Re-introducing this bill should be a top priority for the government.

Many communities, including Muslims, have urged the government to adapt regulations to the changing social media environment, which has allowed online hate to spread and provided a platform for white supremacist groups to thrive.

The Liberal Muslim caucus highlighted the top five priorities for Prime Minister Trudeau following the National Summit, which include the above. Muslim leaders reinforced these during the election.

If we want to fight Islamophobia “we need to bring Canadians together with us,” Prime Minister Trudeau said as he addressed the national summit. He was indicating that Canadians should support him as he heads back to Ottawa with a new mandate.

With their votes, Canadian Muslims have shown their faith in the Prime Minister’s sincerity and willingness to solve these challenges. Community members hope he will make addressing systemic Islamophobia in Canada a major priority when he issues mandate letters to his ministers outlining the goals for this government’s tenure.