Permissibility of Vaccine and its administration in Ramadan by Dr. Jasser Auda 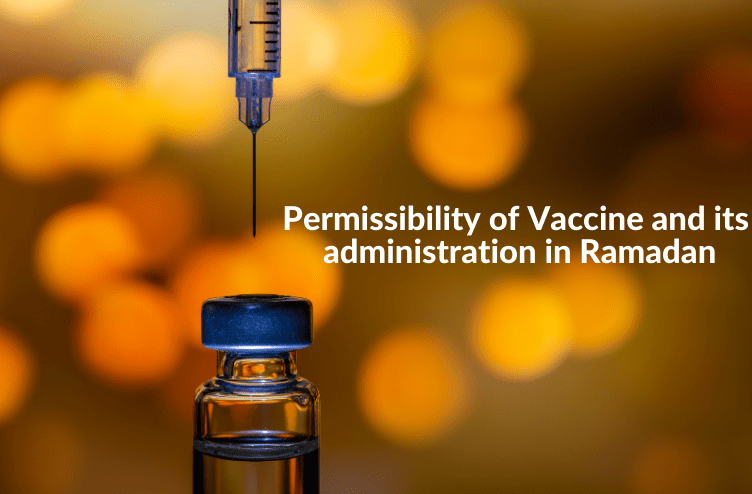 As Canada continues to implement its vaccination rollout plan there are many myths circulating about the vaccine and whether or not it is permissible to take it. Some of these concerns relate to medical issues and others to religious ones.

We would like to clarify the following: Vaccines of different types have helped save millions of lives over the recent decades and have successfully reduced disease transmission at times with a general success rate over 90%. They help preserve life, reduce the severity of the infection and curtail its spread; these are medical facts.

Saving lives is one of the higher objectives of Islam. Allah says: “whoever saves a life – it is as if he had saved humankind entirely” (Quran 5:32).

The process of vaccine approval is methodical involving trusted scientific oversight bodies, and reporting mechanisms are in place even after vaccines are introduced into the public in order to assure continued safety. The Quran commands us to inquire the specialized in the field “(O Muhammad), whenever We raised any Messengers before you, they were no other than human beings; (except that) to them We sent revelation. So, ask those who possess knowledge if you do not know” (Qur’an 16:43)

Allah asks us to trust in his control and dominion over all things whether we perceive them as beneficial or harmful “If Allah afflicts you with any hardship, none other than He can remove it; and if He wills any good for you, none can avert His bounty. He bestows good upon whomsoever of His servants He wills. He is All-Forgiving, All-Merciful.” (Qur’an 10:107).

Muslims should not give in to conspiracy theories regarding this matter.

Herd immunization induced by vaccination programs is touted to be a viable solution by health research leaders and policymakers. Islam’s concern for oneself and one’s neighbours suggests that participation in the immunization process is a laudable act. With the proper intention, the action could accord with the notion of “saving lives” (Quran 5:32).

The Prophet (SAW) was asked about the treatment of various ills and he emphatically encouraged it by saying “Make use of medical treatment, for Allah has not made a disease without appointing a remedy for it, except the old age” (Ibn Majah, Abu Da’ud, Nasa’i, al-Tirmidhi, etc.) The Prophet (SAW) also said “There is a remedy for every malady, and when the remedy is applied to the disease it is cured with the permission of Allah, the Exalted and Glorious.”

Seeking treatment and preventive measures are part of an Islamic moral response while acknowledging the results are assigned to Allah.

According to all Fatwa and Fiqh councils worldwide, there is nothing Haram or Islamically controversial in taking a vaccine, even if there is a trace of alcohol or any other forbidden liquid or solid in it. These forbidden materials in Islam are forbidden to consume orally, rather than to use in injections or for any other useful purpose.

It’s a well-known fact and has been the practice of Muslims all over the world and along the centuries that injections while fasting does not compromise the validity of fasting. It is the opinion of all well-known and widely followed schools of Islamic jurisprudence. 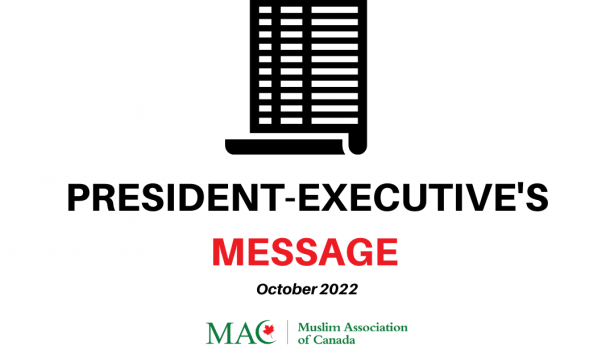