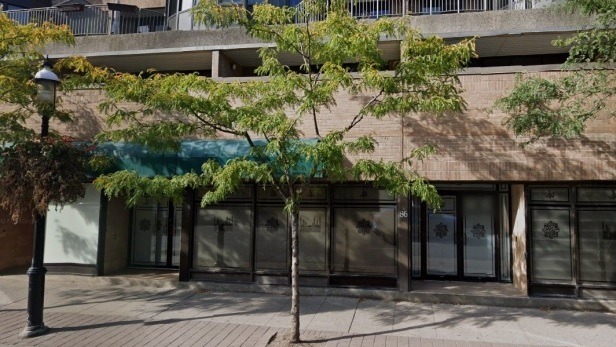 TORONTO – A national Muslim association is calling for action after it says two of its Toronto mosques were vandalized repeatedly, including a pair of incidents in the lead-up to a major holiday.

The Muslim Association of Canada is asking police and elected officials for help after it says two of its facilities were targeted in five separate incidents over the past two months.

In a statement Thursday, the association says two of the incidents occurred at the same location on the same day this week, just as Muslims were preparing to mark Eid al-Adha.

A spokeswoman for Toronto police says the force is aware of four reports of mischief at the two mosques, dating back to June 1.

Const. Caroline de Kloet says the reports have been investigated and “none of them are believed to be hate motivated.”

However, she also says one man was arrested for an incident that happened on Wednesday in which a brick was allegedly thrown through the mosque’s window.

The Muslim group said it wants police to further investigate what it called “Islamophobic acts” and hold the perpetrators accountable.

“Our community members have the right to feel safe in their places of worship. This year has been especially difficult on all Canadians and these acts of Islamophobia have placed a major toll on our congregation,” the group’s statement read.

Sharaf Sharafeldin, the group’s executive director, said they want to see more efforts to protect Muslims and their places of worship from future attacks.

“We need to see a collective stance against growing hateful Islamophobia towards the Canadian Muslim community,” he said in the statement.

The association also said online Islamophobia has “been on the rise” during the COVID-19 pandemic, stating many have used the coronavirus crisis to “arouse anti-Muslim sentiment.”

Jessica Bell, an NDP member of provincial parliament, called on police to investigate the circumstances surrounding the incidents and “protect the mosque and Muslims from future attacks.”

City Coun. Mike Layton added that acts of vandalism promote hate and violence “have no place in any community.”

This report by The Canadian Press was first published on July 31, 2020.

Previous Story
People Are Home. ‘Let’s Bring Eid to Them!’
Next Story
Creative start to Eid to maintain physical distancing